BIG Relief for IGNOU students! What AICTE said about degrees awarded by the university till 2011-12

There is good news for the students who have applied in the B.Tech degrees and Diploma in Engineering and Technology courses awarded by IGNOU up to 2011-2012 academic session. 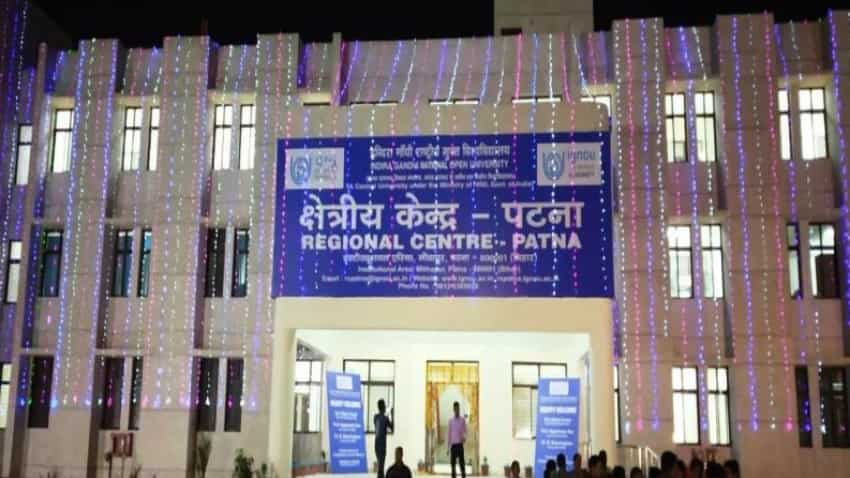 "These courses are in violation of norms and technical courses cannot be offered through distance learning mode,” UGC had said while raising objection over courses offered by IGNOU.

Following objection by UGC, IGNOU had decided to discontinue these courses, while leaving the students guessing about their future.

"IGNOU was conducting the two courses through distance learning mode and litigation were going on in various courts regarding the validity of these courses. "In 2018, the Supreme Court recognised the validity of Diploma and B.Tech degrees awarded by IGNOU to candidates who were enrolled up to the academic year 2009-10," an order issued by the Policy and Academic Planning Bureau of the technical education regulator said.

It said that the apex court has now granted some relief to petitioners from the 2010-11 and 2011-12 academic sessions and opined that since there is no distance education course in IGNOU in the said subject after these years and these are the last batches who will be granted the reliefs.

"The AICTE has no objection for B.Tech degree and Diploma in Engineering awarded by IGNOU to the students who were enrolled up to academic year 2011-12 with IGNOU as per Supreme Court judgement and hence are treated as valid as a special case but cannot be taken as precedence and not for post 2012," the AICTE added.