After declining any compensation or benefits for the past three years, Twitter CEO Jack Dorsey took home USD 1.40 in salary last year. As CNET reports, it was the first time Dorsey took the salary since his return to the micro-blogging site in 2015. He declined all compensation in the previous years for Twitter's long-term value creation potential. His salary comes out to one cent for each of the 140 characters Twitter users were previously allowed to include in tweets.

India 360: Know who is in the list of TMC for West Bengal assembly elections 2021

Business of Cinema: Bollywood to make comeback in March

Aapki Khabar Aapka Fayda: Which city is best for you to settle?

Mutual Fund Helpline: TDS to be charged for switching funds of NRI?

Mutual Fund Helpline: Where to do Lump Sum Investment in the current market for 2 years? 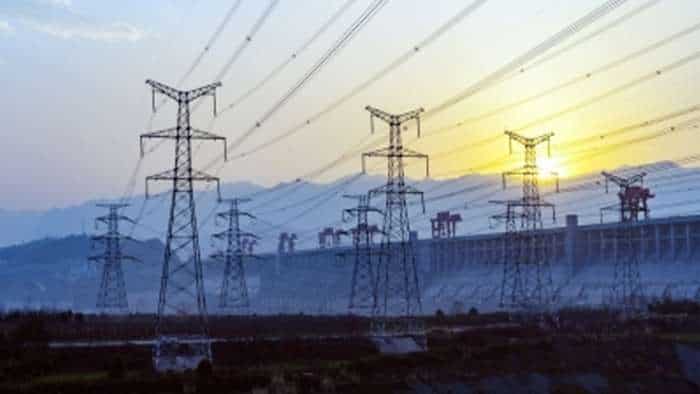