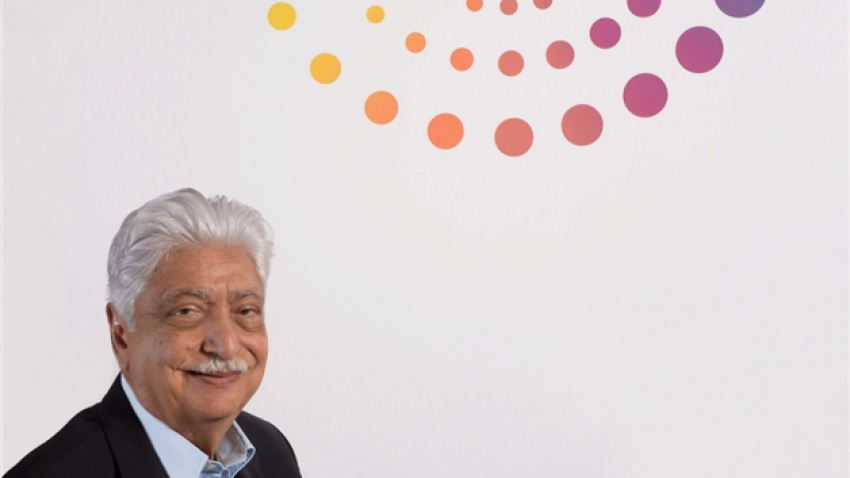 Bengaluru-headquartered Wipro said it expects revenue from its core IT services business to be in the range of $1.96 billion to $2 billion for the quarter ending September.

That represents a range from a slight fall of 0.5 percent to a 1.5 percent increase over the three months to June 30.

Chief Executive Abidali Neemuchwala said healthcare clients were holding back on spending due to uncertainty over regulations in the United States where President Donald Trump`s administration is trying to repeal and replace the 2010 Affordable Care Act, known as Obamacare.

"Now there is a stall. Nothing new is coming in till there is clarity," he said, adding that it was one of the reasons for the company`s revenue forecast.

However, Wipro`s announcement of a buyback of up to 343.75 million shares at 320 rupees apiece, a substantial premium to Thursday`s closing price of 269.15 rupees, is likely to boost investor sentiment on Friday.

India`s top IT firm Tata Consultancy Services Ltd earlier this year announced a buyback worth up to 160 billion rupees while No. 2 Infosys Ltd plans to return $2 billion to shareholders.

Wipro beat street estimates on higher revenes from banking and financial services clients to post a 1.2 percent rise in consolidated net profit to 20.83 billion rupees in the quarter to June 30, compared with 20.59 billion a year ago.

Analysts had, on average, expected a profit of 20.29 billion rupees, according to Thomson Reuters data.

Revenue from its core IT services segment came in at $1.97 billion, beating the company`s forecast for the quarter and marking a 2.1 percent rise year-on-year.

"We expect a slight positive reaction to the revenue beat and buyback announcement, even though Q2 guidance is disappointing." UBS said in a note to clients after the results.($1 = 64.3700 Indian rupees)