Facebook on Monday categorised fake news as an "existential threat" to the social media platform, leading to the company taking some tough measures to combat it. 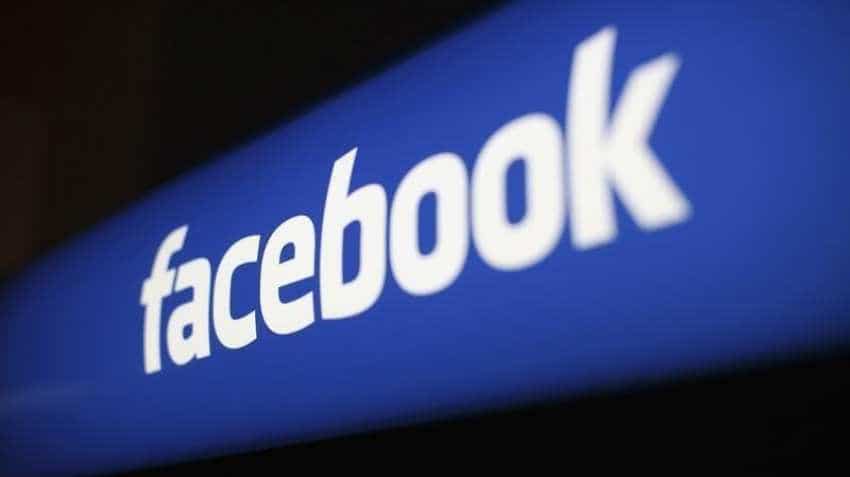 Facebook on Monday categorised fake news as an "existential threat" to the social media platform, leading to the company taking some tough measures to combat it.

The American giant said its founder, Mark Zuckerberg, has created a "large number of teams" to combat disinformation and fake news.

"[Fake news] is an existential threat to the platform. As a social media platform, we are devoted to doing good and misinformation is the opposite of that," said Manish Khanduri, Head of News Partnerships at Facebook.

"If it [content] violates community standards, eg. pornography that content, we have a very strong process for it and that gets taken down immediately. But when somebody says this is propaganda from a political party, we are entering the realms of speculation as well as opinion and that's not what Facebook could do," he said at the Beyond Fake News conference organised by the BBC in New Delhi.

Facebook was joined by representatives from other major social media platforms, such as Twitter and Google, for the first time in an open discussion about fake news as part of the BBC's new drive to combat disinformation.

The representatives from the global media giants discussed the threat the phenomenon of fake news poses, as well as the decision-making process around choosing what to take down and what to keep up on their platforms.

"In terms of identifying what is misinformation, there is a certain limit we have. We don't want to sit in judgment. We identify certain parameters around which misinformation exists and then we leave it to fact checking agencies," said Irene Jay Liu, Lead for Google News Labs, Asia Pacific region.

"We believe training and upskilling is important and that's why we launched the Google news initiative training network, which will train 8,000 journalists in several local languages. We have already trained over 10,000 journalists," she said.

It emerged during the conference that none of the major social media companies have any board-level positions dedicated to tackling fake news.

"Do you want individual companies like ours to make decisions about what is true and what is not? That would be a tremendous challenge," noted Vijayya Gadde, Global Head of Trust and Safety at Twitter.

Beyond Fake News is the British public broadcaster's new international anti-disinformation initiative, looking at highlighting the problems posed by the fake news phenomenon and seeking solutions to it.