Boeing Co said on Wednesday it would make a final launch decision in 2020 on its proposed new mid-sized jetliner, depending on the results of a round of commercial pre-marketing which it may begin this year. 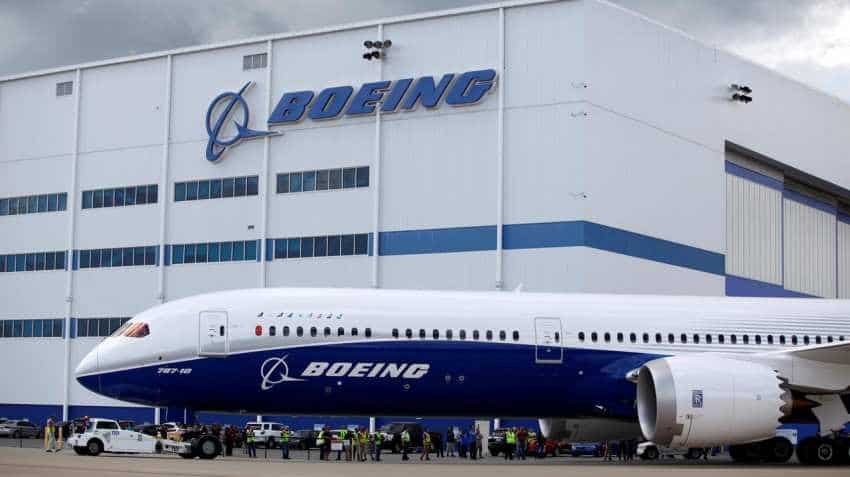 Boeing Co said on Wednesday it would make a final launch decision in 2020 on its proposed new mid-sized jetliner, depending on the results of a round of commercial pre-marketing which it may begin this year.

Boeing Chief Executive Officer Dennis Muilenburg, who previously spoke of a launch decision in 2019, said no decision has yet been made on whether to provisionally offer the aircraft to airlines in order to test demand.

But if it does so, that would happen this year, followed by a decision on whether to go ahead with the industrial launch, which typically marks the official start of the development work for a new aircraft in 2020.

"So this year`s decision is what we call authority to offer," Muilenburg told analysts on a conference call after the company reported better-than-expected results. "That`s based on the business case and our ability to go and have deep, detailed discussions with customers."

"And then, depending on the market response and our ability to build the right kind of group of launch customers, then we get to an official launch, or authority to launch, decision next year," he said.

Whether or not Boeing moves forward with the new mid-sized plane, known as NMA, to serve a niche market falling between narrow- and wide-body aircraft is expected to reshape competition with arch-rival Airbus SE which dominates the top end of the medium-haul sector.

The clock is ticking. Boeing`s plane must enter the market in 2025, when airlines will be retiring Boeing 757s and 767s, with Airbus poised to scoop up new plane orders.

In July, Muilenburg said, "we`re looking at making a launch decision in 2019." Muilenburg at the time said Boeing was working to protect 2025 as the entry-into-service date that "aligns with our customers` needs and desires."