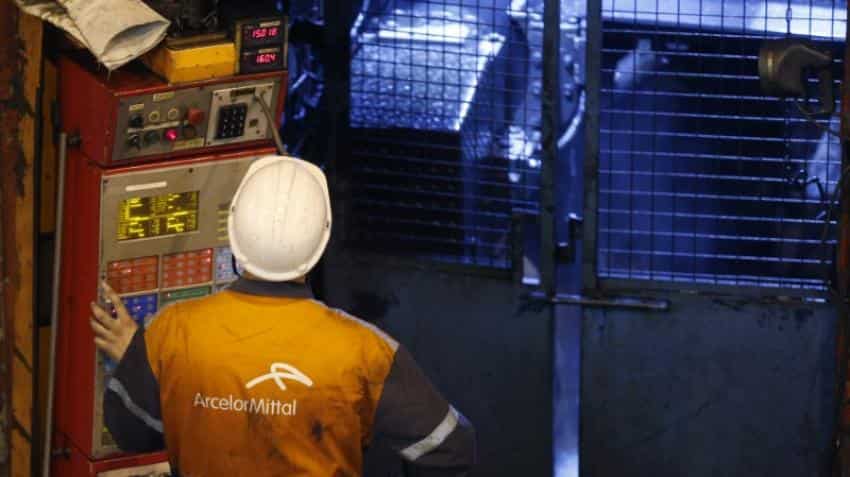 An operator works on a rolling mill producing coils of steel at the ArcelorMittal Factory in Florange. Image Source: Reuters
Written By: Reuters
RELATED NEWS

The allegations were made in a French newspaper, the Republicain Lorrain, by a former temporary worker of a sub-contractor responsible for disposing of toxic waste from the plant at Florange in northeastern France.

The company said in a statement that the waste in question was not dangerous and had been disposed of in line with regulations.

It said no dumping of pure acid had been done either at a storage area of the Florange site or in the wild.

"Our internal investigation concludes that there is neither fraud nor pollution," said Eric Niedziela, CEO of ArcelorMittal Atlantique and Lorraine.