Zomato has apologised to a person, who alleged that he was denied refund by its customer care agent for not knowing Hindi and announced terminating the services of the employee concerned. 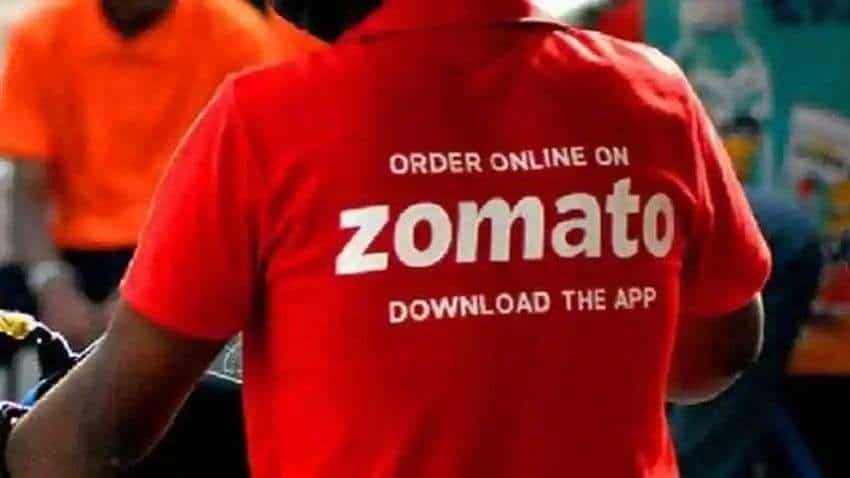 Zomato has apologised to a person, who alleged that he was denied refund by its customer care agent for not knowing Hindi. Image source: PTI

Restaurant aggregator and food delivery company Zomato on Tuesday apologised to a person, who alleged that he was denied refund by its customer care agent for not knowing Hindi and announced terminating the services of the employee concerned.

A tweet from a user who goes by the handle "@Vikash67456607" triggered a major Twitter backlash, with the hashtag "Reject_Zomato" trending on top at the microblogging site. In response, Zomato apologised to Vikash and also issued a statement both in Tamil and English, stressing that the company stood for diversity. Earlier, Vikash tweeted he had ordered food on Zomato and complained that an item was missing.

"Customer care says amount can't be refunded as I didn't know Hindi. Also takes lesson that being an Indian I should know Hindi. Tagged me a liar as he didn't know Tamil. @zomato not the way you talk to a customer," he tweeted and tagged the company while sharing screenshots of his purported chat with the former customer care agent in question.

The Zomato agent also allegedly told Vikash that Hindi was the country's national language. In its statement in the two languages which started off with the traditional Tamil salutation "Vanakkam" Tamil Nadu,

Zomato said the company was "sorry" for the behaviour of its former employee. "We have terminated the agent for their negligence towards our diverse culture. The termination is in line with our protocols and (the) agent's behaviour was clearly against the principles of sensitivity that we train our agents for on a regular basis," the statement uploaded on Zomato's Twitter handle said. It said the sacked employee's statements do not "represent our company's stance towards language and diversity."

Zomato further said it was building a Tamil version of its mobile app and that it had already localised its marketing communication in the local language in the state. It also pointed to roping in well-known Tamil musician Aniruddh Ravichandran as its local brand ambassador.

The company was in the process of building a local Tamil call/support centre in Coimbatore in the state. "We understand food and language are core to any local culture and we take both of them seriously," it added.

Despite widening losses in Q2FY22, what’s driving Zomato shares that are up 12% in 2 sessions