On September 22, ZEEL and Sony Pictures Networks India (SPNI) had announced their mergers, which will create the country's largest media company. 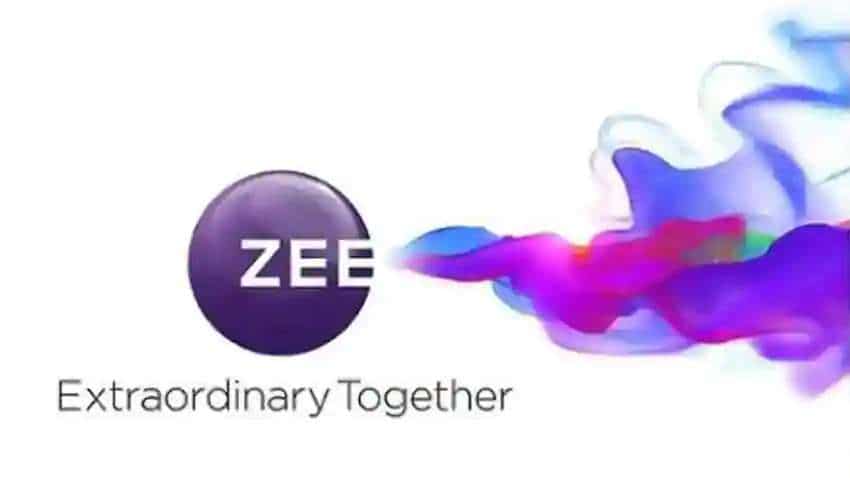 Informing about the company's move, ZEEL Spokesperson said, "The Company has moved to National Company Law Appellate Tribunal (NCLAT) in accordance with the due process available under the law."

Further, elaborating on the development, ZEEL Spokesperson statement said, "The Company has also filed a suit in Bombay High Court to declare that the requisition notice sent by Invesco Developing Markets Fund and OFI Global China Fund LLC is invalid."

"The Company continues to have full faith in the Indian judicial system and will take all the necessary steps that are in the best interests of all its shareholders," the statement concluded.

On September 22, ZEEL and Sony Pictures Networks India (SPNI) had announced their mergers, which will create the country's largest media company.

The merged entity, in which SPNI's parent company Sony Pictures Entertainment would infuse USD 1.575 billion, will be a public listed company in India.

'Blood and sweat to ZEEL'

Commenting on the entire matter, Dr Subhash Chandra, said, "No matter who runs ZEEL but the company, to which I've and many of my friends have given their blood and sweat for the past 30 years, should be in the hands of someone under whose leadership the organisation should prosper and shareholders should be benefitted since I don't have any profit or loss associated with this."

Questions to the vested interests of someone

Also, taking on the media reports, Dr Chandra added, "I wanted to give an interview to my friends at CNBC and Moneycontrol but they won't take it neither run it because it seems although he is a friend of mine but has a vested interest in the entire matter; I don't know whatever it is but I wish God give him good sense and wisdom."

Stating about the Invesco, Dr Chandra said, "Invesco is a good investor but in this case of ZEEL they are not revealing that what they will do after taking ZEEL, and in whose hands management will go?"

"You want to remove Punit Goenka? Okay, fine but what next? Have you done any deal with someone? The 6 directors given by them - what's their background? Do they have any relation with any particular company that wants to take over? Hence, Invesco should come out transparently and openly, and let the shareholders decide - whether they want to take the deal of Invesco or want to go with Sony's deal, "Dr Chandra said posing some really tough questions to Invesco.