Zee forays into Latin America with launch of Zee Mundo in Mexico, Ecuador

With this, ZEE becomes the first-ever Indian broadcaster to take mainstream channels to the Latin America market. 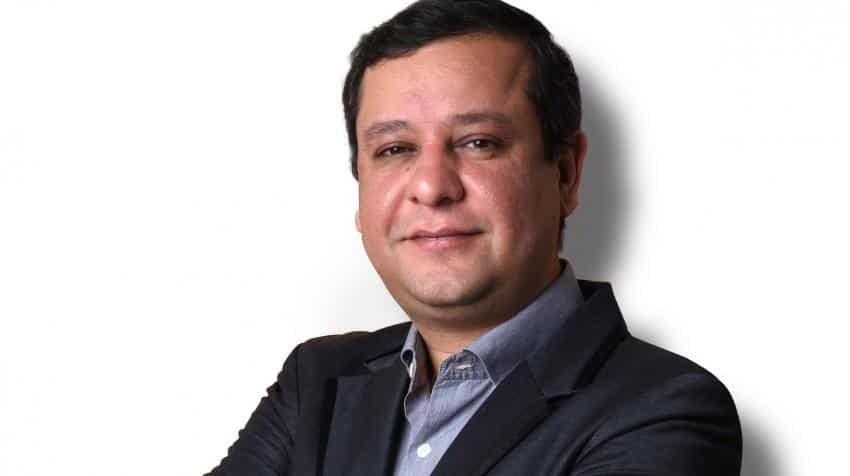 Zee Entertainment Enterprises Limited (ZEEL) on Wednesday announced its expansion into Latin America with the launch of its Spanish-language Bollywood movie channel, Zee Mundo in Mexico and Ecuador. With this, ZEE becomes the first-ever Indian broadcaster to take mainstream channels to the Latin America market. Zee Mundo will be available in Mexico on Sky, a leading Pay-TV satellite provider and in Ecuador on TV Cable.

Amit Goenka, CEO – International Broadcast Business, ZEEL said, “After Zee Mundo’s success in the US Hispanic market, where the channel’s unique offering has captivated viewers, we are now set to increase our footprint with a strategic expansion into Latin America. This is a key market for us and we want to take this channel to the length and breadth of audiences in both Spanish-speaking and Portuguese-speaking Latin America. We are launching our channel on the region’s biggest platforms - Sky in Mexico and TV Cable in Ecuador and soon we will be expanding across Latin America.”

Rajeev Kheror, President – Strategy, International Business, ZEEL said, “There is a cultural synergy between India and Latin America, with Indian content and storylines resonating strongly with Latin American values and traditions. With our carefully curated Spanish-language Bollywood channel, Zee Mundo, we aim to deliver a never-seen-before experience with the best of Bollywood movies, telenovelas and series. The channel has already received a positive response amongst US Hispanic audiences, with viewers finding the variety and quality of content compelling. We wish to deliver a similar experience to our audiences in Latin America with content that is high-quality, unique and entertaining.”

Javier Lopez Casella, Head of Business, US Hispanic & Latin America, ZEEL, “We are excited to entertain Latin American audiences with the region’s first dedicated Bollywood movie channel, Zee Mundo which will be present on the biggest platforms in the region - Sky in Mexico and Central America, and TV Cable in Ecuador. Even before its launch, the content and concept of the channel has already received great acceptance on social networks in Mexico. Going ahead, with our appealing value proposition, we hope to satisfy viewers’ demands for content that is fresh and different from what is currently available.”

ZEE Mundo will be available throughout Mexico and Central America on Sky channels - #203 in SD and #1228 in HD and in Ecuador on TV Cable - Channel Nos #151 and #362. Headquartered in Miami, Florida, the specially-customised channel will bring ZEE’s entire library of HD movie titles to LATAM audiences, meticulously dubbed in Spanish, crossing five genres - action, romance, suspense, drama and comedy and featuring some of the world’s biggest movie stars including Shah Rukh Khan, Priyanka Chopra, Anil Kapoor, Deepika Padukone and Irrfan Khan.