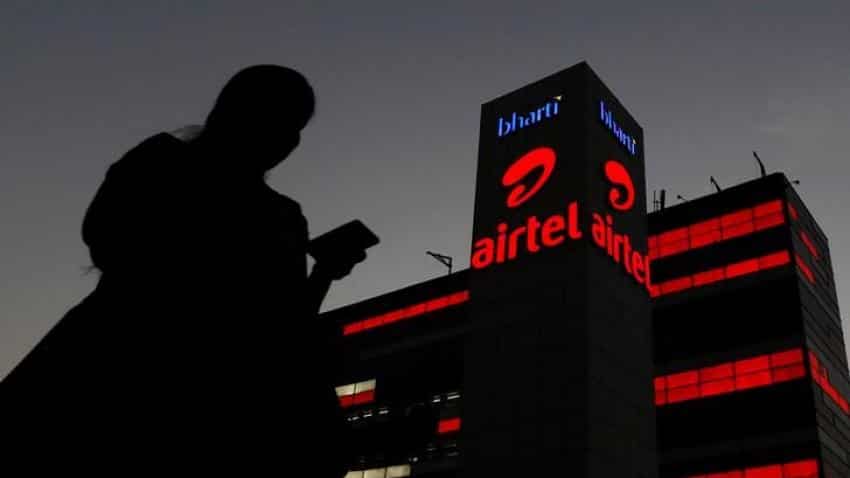 A girl checks her mobile phone as she walks past the Bharti Airtel office building in Gurugram. Image Source: Reuters

Zain, Kuwait's number one telecom operator by subscribers, on Thursday, said it will pay $129 million (nearly Rs 858.20 crore) to Bharti Airtel over a settlement related to the sale of Zain's Africa operations to the Indian firm in 2010.

The payment will have no future financial impact on Zain as it set aside provisions to cover potential payments related to the transaction at the time of the sale, a spokesman for Zain, which operates in eight countries in the Middle East and Africa, said.

Zain in 2010 completed the $9 billion (nearly Rs 59,874.75 crore) sale of its Africa business, which included operations across 15 countries. Zain still operates in South Sudan and Sudan, according to its website.

Thursday's statement did not disclose what the settlement related to. In the company's third-quarter (Q3) financial statement, Zain said it was liable for "taxation claims and amounts that may be due for unprovided litigation claims" after the sale of Zain Africa.