YouTube CEO Susan Wojcicki has announced that she is donating 200,000 trees for #TeamTrees initiativeto to YouTuber Jimmy "MrBeast" Donaldson. 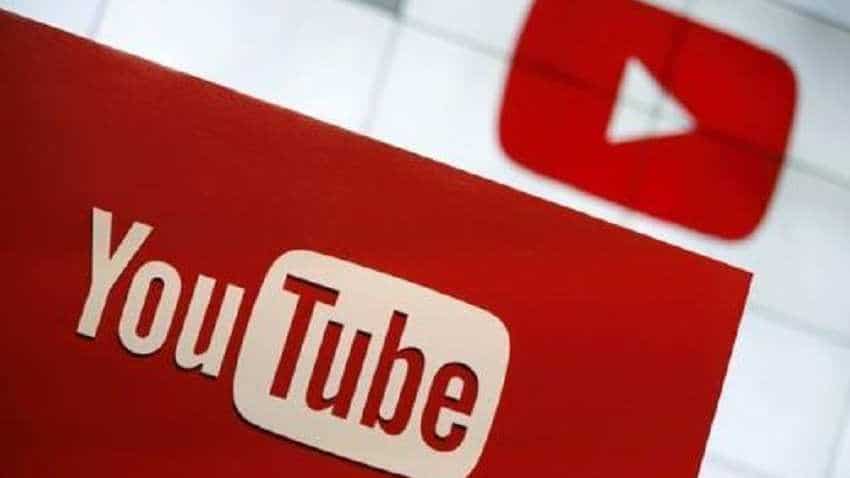 YouTube CEO Susan Wojcicki has announced that she is donating 200,000 trees for #TeamTrees initiativeto to YouTuber Jimmy "MrBeast" Donaldson.

"Incredible to see the momentum of #TeamTrees and the power of the YouTube creator community raising money for Arbor Day," Wojcicki Tweeted, alongside a video of her planting a tree outside of YouTube`s California headquarters.

Recently, MrBeast(Jimmy) officially announced the `#TeamTrees` initiative, aiming to raise $20 million by the end of 2020 to help the Arbor Day Foundation plant 20 million trees around the world, The Verge recently reported.

YouTube has collected over $2.1 million, also, #TeamTrees official website stands at $8.9 million. According to the campaign`s website, one dollar is equivalent to one tree, and each tree will be "planted in a variety of forests on public and private land.