"Our Community Guidelines prohibit content that encourages dangerous activities that are likely to result in serious harm." 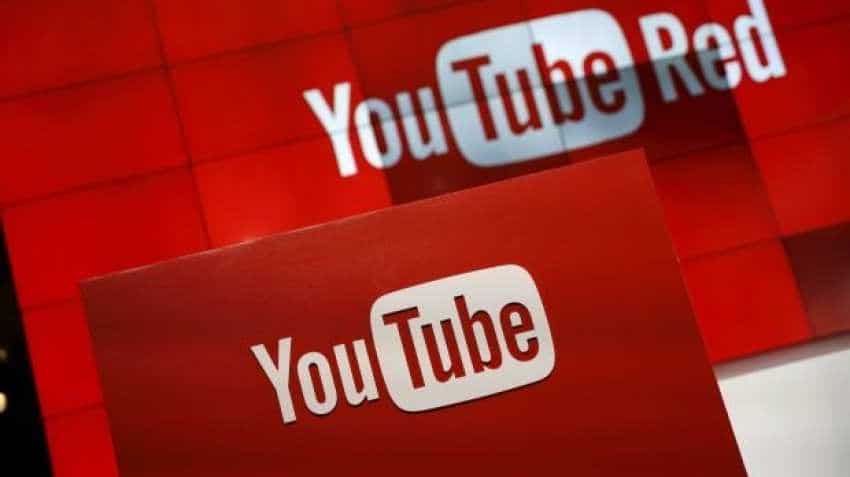 "YouTube is home to many beloved viral challenges and pranks," a message added to the site's FAQ section read. Reuters

YouTube videos that depict dangerous or emotionally distressing "pranks" have been banned from the platform. The move comes in response to the so-called "challenges" that have sometimes resulted in death or injury, the BBC reported on Wednesday.

The Google-owned video sharing site said such material had "no place on YouTube".

But enforcing its new rules on pranks may prove to be difficult, given ambiguity over what may or may not be considered harmful.

"YouTube is home to many beloved viral challenges and pranks," a message added to the site's FAQ section read.

"That said, we've always had policies to make sure what's funny doesn't cross the line into also being harmful or dangerous.

"Our Community Guidelines prohibit content that encourages dangerous activities that are likely to result in serious harm."

From now on, the site said it would not allow videos that featured "pranks with a perceived danger of serious physical injury".

This includes pranks where someone is tricked into thinking they are in severe danger, even if no real threat existed.

The site added: "We also don't allow pranks that cause children to experience severe emotional distress, meaning something so bad that it could leave the child traumatized for life."

Recently, a challenge inspired by a scene in Netflix show Birdbox involved carrying out activities - such as driving - while blindfolded. At least one person is known to have crashed as a result.