You may soon be able to try on jewellery, clothes before buying on Amazon 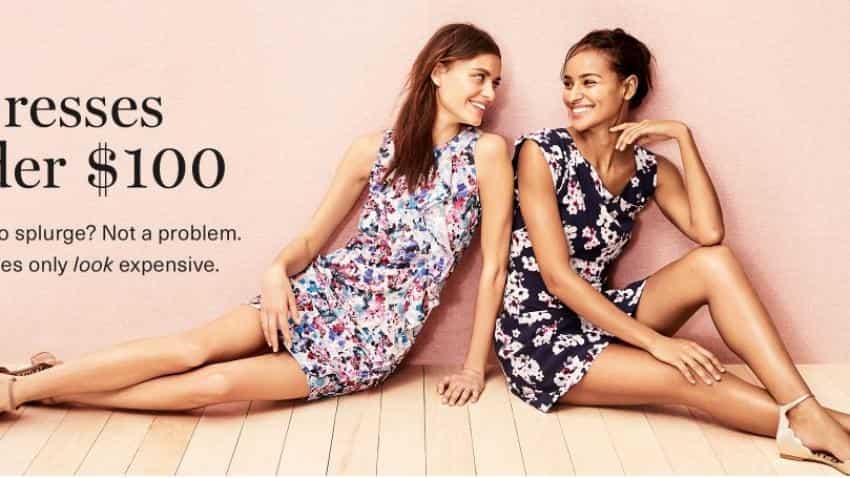 The shopper could ‘try on’ the products before buying which may be able to reduce the return rate for Amazon. Image Source: Amazon official website
Written By: ZeeBiz WebTeam
RELATED NEWS

The US based e-commerce market place is reportedly working on a plan to include augmented reality (AR) in a move to let shoppers try on products before buying them.

Amazon was granted two patents, one on ‘augmented reality presentation’ and a second on ‘forming a representation of an item with light,’ a report by CB Insights said on Tuesday.

The first patent on augmented reality talks about using product data from an e-commerce website to generate ‘highly realistic’ images of the same giving customers the chance to try on merchandise before purchase.

“The shopper could ‘try on’ the products before buying, which the patent argues could reduce returns (a major expense for many online retailers) and reduce the 'logistical issues and corresponding costs' of ‘maintaining a storefront,’” the report said.

Although cameras and sensors would be required for this new plan of Amazon, it would enable the e-commerce giant to “bypass one of brick-and-mortar retail’s few remaining advantages — the ability to let shoppers try on before buying,” the report said.

In simpler terms the report explained that if a customer were looking at a TV in augmented reality, the screen would appear to be accurately reflecting the shopper and the rest of the room as a ‘shiny’ surface does in real life. 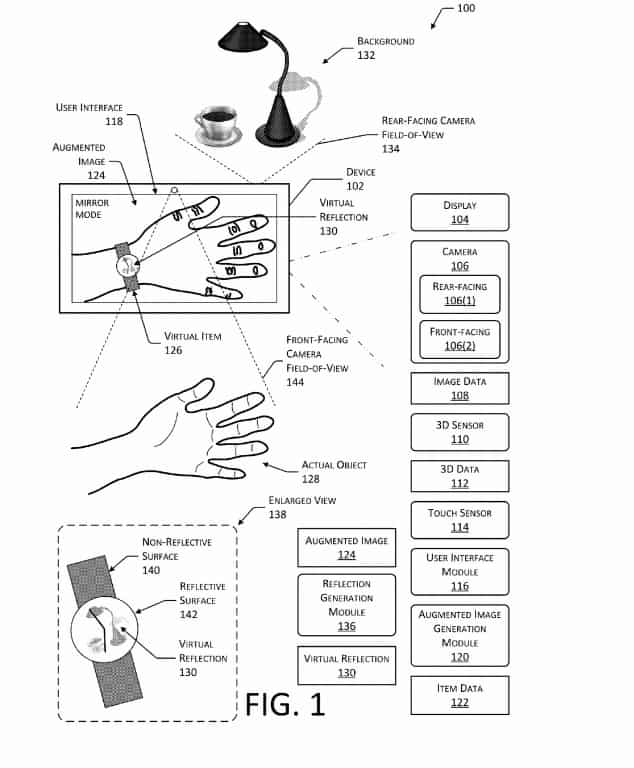 Coming to the second patent by Amazon the report said it was a system to project images of products into a room, so shoppers could see how furniture or other items look before purchase.

“According to the patent, the system would a) reduce the need for shoppers to physically measure products and spaces, and b) reduce return rates,” the report said. 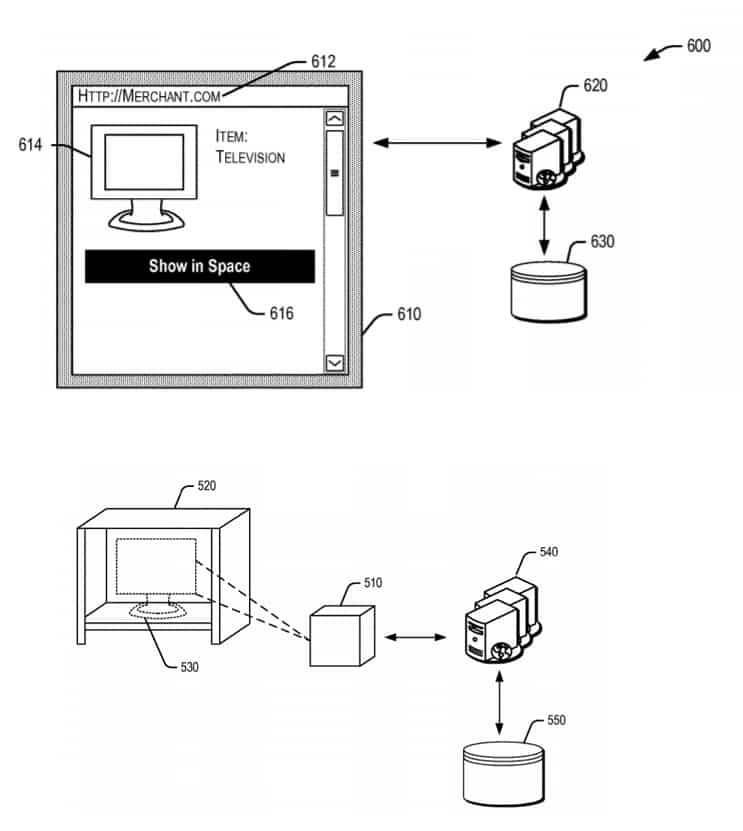 “By letting users virtually try on items at home, Amazon could help shoppers feel comfortable buying unfamiliar brands – including Amazon brands – without first seeing them in stores,” the report added.