In a third resignation from the YES Bank board, independent director Rentala Chandrashekhar Monday put in his papers, according to a regulatory filing. 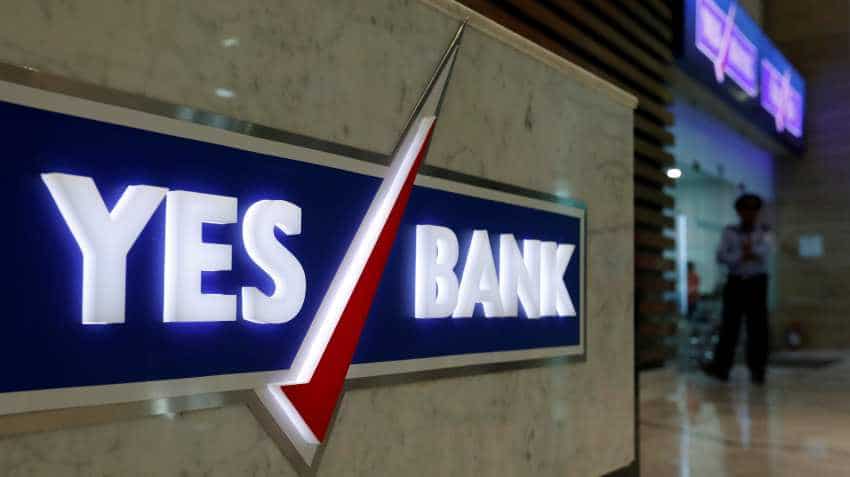 In a third resignation from the YES Bank board, independent director Rentala Chandrashekhar Monday put in his papers. Image source: Reuters
Written By: PTI
RELATED NEWS

In a third resignation from the YES Bank board, independent director Rentala Chandrashekhar Monday put in his papers, according to a regulatory filing.

Besides, the private sector lender is expected to overhaul its board after receiving nod from its promoters, sources said.

"We would like to inform that Rentala Chandrashekhar, Non-Executive, Independent Director has tendered his resignation from the board of directors of YES Bank on November 19, 2018 with immediate effect," the bank said in the filing.

"The Nomination & Remuneration Committee of the bank will look for a suitable replacement in the field of Information Technology & Cyber Security in terms of applicable provisions of Sebi regulations, Companies Act and RBI Act," it said further.

YES Bank's Nomination & Remuneration Committee is reviewing the performance of the board members, according to the sources.

Both the promoters groups of the bank, led by its MD and CEO Rana Kapoor and Madhu Kapur, are in favour of a clean-up and overhaul of the board, they added.

"The new board members will be acceptable to both the promoters group. Both promoters are in favour of overhauling the Yes Bank board to weed out under-performing members and address past governance issues," the sources said.

Earlier last week, former SBI chairman O P Bhatt resigned from the panel set up by the bank to find a successor for Rana Kapoor.

Bhatt is under CBI's scanner in connection with loans given to the now defunct Kingfisher Airlines, promoted by fugitive liquor baron Vijay Mallya. Besides, he is also on the global board of Standard Chartered ​Bank which made a case of conflict of interest.

On November 14, the bank's non-executive chairman Ashok Chawla had resigned as his name figured in a CBI chargesheet filed in the Aircel-Maxis case.

Another independent director Vasant Gujarathi too had tendered his resignation on the same day over audit committee performance issues.

The Reserve Bank has asked the private sector lender to find a replacement for its founder MD and CEO by January 31.

The RBI, it is learnt, has found corporate governance issues and under-reporting of non-performing assets, which has led to a series of negative developments in the private sector lender's functioning in the recent past.

Maharashtra: A year on, Uddhav Thackeray firmly in the saddle