information in the form and manner of disclosure prescribed by regulations 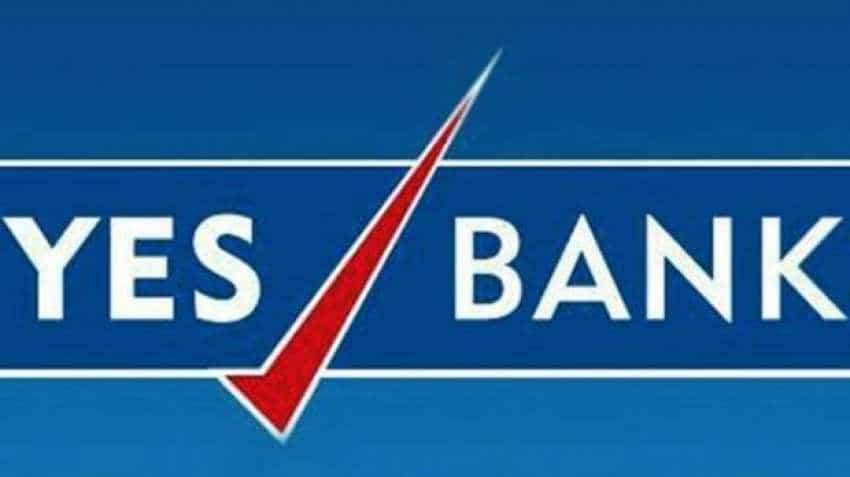 Shares of Yes Bank tumbled over 8 per cent Monday after the Reserve Bank warned the lender of regulatory action for disclosure of nil divergence report in violation of norms.

The company's shares plummeted 8 per cent to Rs 201 on BSE.

Later, the stock recovered some of the lost ground and was trading at Rs 212.30, down 2.93 per cent during the afternoon trade on BSE.

Yes Bank in a press release earlier last week had said the RBI has not found any divergence in the asset classification and provisioning done by the lender during 2017-18.

In a regulatory filing Friday, Yes Bank said it has received a letter from the RBI which noted that the Risk Assessment Report (RAR) was marked 'confidential' and it was expected that no part of the report be divulged except for the

information in the form and manner of disclosure prescribed by regulations.

Moreover, NIL divergence is not an achievement to be published and is only compliance with the extant Income Recognition and Asset Classification norms," the RBI said in its letter.

"The issuance of the Press Release has, therefore, been viewed seriously by the RBI and could entail further regulatory action/s," the letter added