Yes Bank Q4FY19 results has been announced and surprisingly the lender witnessed a net loss of Rs 1,506 crore compared to net profit of Rs 1,179 crore in Q4FY18. 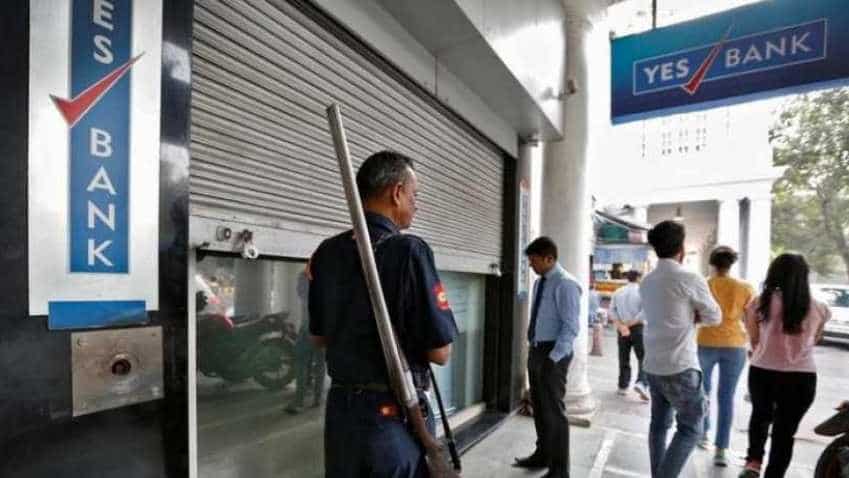 While various stock market experts are out with their views on the impact of the recently announced quarterly results of the YEs Bank. Some of the tecchnical experts are busy finding out the range for the company and its scrip. However, it's important to count the key takeaways from the fourth quarterly results being announced by the Yes Bank.

So, here we have the list of key highlights or take aways from the Yes Bank Q4FY19 results:

Gross Slippages of Rs 3,481 Crores in Q4FY19 of which Rs 552 Crores was on account of an Airline company exposure that was performing as on March 31, 2019 and Rs 529 Crores on account of Stressed Infrastructure Conglomerate.

Sale of one NPA account in Q4FY19 to an ARC on all cash basis (Rs 195 Crores exposure against which cash received Rs 117 Crores and nil SRs.

The Yes Bank has an aggregate outstanding funded exposure of Rs 2,528 Crores as of 31 March 2019 of which Rs 2,442 Crores has been classified as NPA. Rs 86 Crore continues to be classified as ‘Standard’ in line with the NCLAT order dated February 25, 2019. The Bank has a provision of 15 per cent against this Standard.

Highest market share in UPI Merchant Payments volumes as per NPCI. Processed around 64 Crore transactions amounting to Rs 97,000 Crores in Q4FY19. Ranked 1st as Remitter Bank in IMPS, by NPCI in the peer group for FY19. Bank has witnessed more than 80 per cent y-o-y growth in Volumes in FY19.

and total spends grew 51 per cent YoY to reach Rs 1,400 Crores for the quarter.