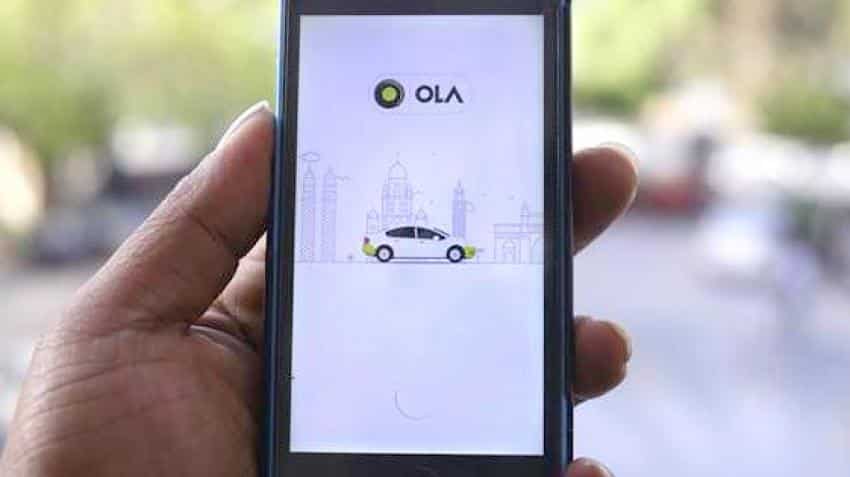 Yes Bank said that it remains fully committed to the government's initiative to move toward a 'less-cash' society. Image Source: Ola website

On account of the cash crunch prevailing in India after PM Modi's decision to demonetise higher currency notes, Yes Bank announced on Monday a partnership with Ola cabs to set up mobile ATMs in 10 cities.

"The service will be made available in over 30 locations across 10 cities, including Mumbai, Delhi Bangalore, Chennai, Pune, Kolkata, Chandigarh, Ahmedabad, Hyderabad and Jaipur. Customers can swipe their Debit cards to withdraw an amount of up to Rs 2,000 per card. This is enabled using PoS Machines available in Ola cabs stationed near Yes Bank branches across various locations in these cities," the company said in a statement.

Rajat Mehta, Senior President & Country Head, Brand & Retail Marketing, said, "Since inception, Yes Bank has focused on providing a superior banking experience to its customers. We are happy to partner with Ola to bring cash to their customer within easy reach and provide seamless facility using Yes Bank PoS machines."

Earlier the bank had announced a waiver of MDR (Merchant Discount Rate) charges for all debit card transactions across RuPay, MasterCard and Visa platforms at all its Merchant locations, including online transactions up to December 30.

Yes Bank said that it remains fully committed to the government's initiative to move toward a 'less-cash' society.

Ola had also recently launched 'Ola Credit' where riders were allowed to take rides and pay for them later.

"This partnership is being done with an aim to ease the process of cash withdrawals for citizens across the country and provide seamless service to the customers with additional mobile infrastructure powered by Ola," the company said.

Cab service aggregator Ola mulling to raise up to $1.5 bn through IPO: Sources

Ola offers coverage of up to Rs 30,000 for driver-partners, their spouses affected by Coronavirus

350 Ola employees may be sacked to boost profit

Ola Drive, car-sharing offering, unveiled; check benefits and find out if your city is on the map