As per the annual report, FY2016 GNPA, per RBI assessment was Rs 4930 crore compared to Rs 750 crore reported by the bank. 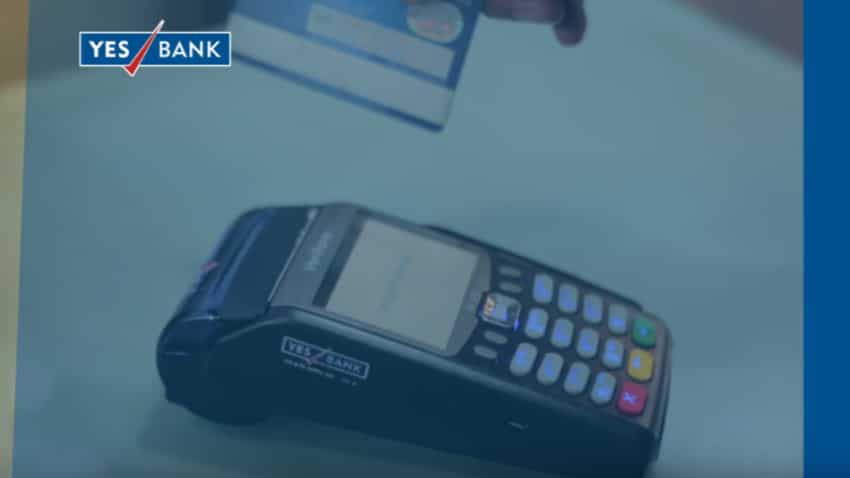 SBI, HDFC Bank, Axis Bank, ICICI Bank, Yes Bank - In PSB vs Pvt lenders tussle on CASA deposits, look who is winning and who is losing

Yes Bank on Friday afternoon clarified that the disclosure the bank made in divergence in asset classification and provisions in non-performing assets (NPAs) in its Annual Audited Financial Statement is in conformity with the Reserve Bank of India (RBI) guidelines. Shareholders, however, were not enthused and the shares of the bank closed the trading session lower by 6%.

Sumeet Kariwala Subramanian Iyer, Anil Agarwal and Rahul Gupta of Morgan Stanley, in a report titled 'Annual Report Takeaway -- High GNPL Divergence with RBI' dated May 12, 2017 said, "As per the annual report, FY2016 GNPA, per RBI assessment was Rs 4930 crore compared to Rs 750 crore reported by the bank. Consequently, provisions during FY16 would have been at Rs 1320 crore vs Rs 460 crore reported by the bank."

The bank in its financial report showed gross non-performing assets (NPAs) or bad loans worth Rs 748.9 crore in FY16. However, as per the RBI's assessment, the bank's bad loans were worth Rs 4,925 crore.

Giving clarification to the exchange, the company in its regulatory filing said, "With ongoing remedian actions undertaken by the bank during FY16-17, there have been several reductions/exits/partial sale to ARCs/improvements in account conduct which significantly reduced the overall gross NPA outstanding to Rs 1039.9 crore as on March 31, 2017."

Outstanding GNPAs, as on March 31, 2017 includes one borrower with an exposure of Rs 911.5 crore (88%), which is expected to be recovered in near term. Specific provision held in this account was Rs 227.9 crore, Yes Bank said.

The central bank added, "In order to ensure greater transparency and promote better discipline in asset quality, it has been decided that banks shall make suitable disclosures as per Annex, wherever either (a) the additional provisioning requirements assessed by RBI exceed 15 percent of the published net profits after tax for the reference period or (b) the additional Gross NPAs identified by RBI exceed 15% of the published incremental Gross NPAs1 for the reference period, or both."

Yes Bank in its recently released financial report for the quarter ended on March 31, 2017, posted better-than expected rise in net profit at Rs 914.1 crore, up 30.2% as compared to Q4FY16.

While releasing its earnings report, the bank had said, "The increase in NPA and consequent provision is in conformity with the divergence observed by the RBI as per its compliance process referred to in the RBI circular dated April 18, 2017 on 'Disclosure in the notes to accounts to the financial statements – Divergence in asset classification and provisioning.”

Giving warning to investors, Morgan Stanley in its research report said, "We expect investors to be closely tracking this data at all banks, and would also be concerned about potential divergence in F17 results as well."

SBI, HDFC Bank, Axis Bank, ICICI Bank, Yes Bank - In PSB vs Pvt lenders tussle on CASA deposits, look who is winning and who is losing