Year-end sales on e-commerce websites offer discounts up to 85% on jewellery, Google Pixel 2 for under Rs 40,000

To end the year on a high note, e-commerce websites have pulled out the big guns and unleashed a host of deals to lure customers on their sites. 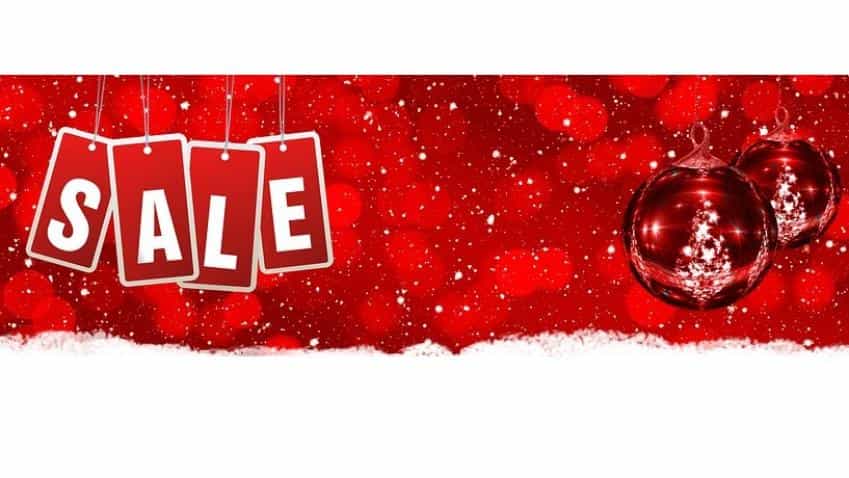 Bringing in the new year on a shopping spree will now be possible with e-commerce websites dishing out attractive deals. From up to 85% off on jewellery to flat 50% off on apparel, Indian e-commerce sites have gone all out to lure in customers.

Amazon Fashion ‘End of Season’ sale is offering a flat 50% off in its Countdown sale. Its website has up to 70% off on clothing with men’s tee-shirts for under Rs 499 and sarees going for under Rs 799.

The US-based e-commerce site is also offering a flat 60% off on shoes and 70% off on accessories.

While adding to the attractive deals on jewellery, Tata Group’s e-commerce arm, Tata Cliq, has announced its own sale on jewellery with up to 85% off.

It has listed products from brands like Clara, Youbella, Peora and Sia. Tata Cliq is also selling men’s jewellery with prices ranging from under Rs 500 to over Rs 7,000.

Like Amazon, Tata Cliq is also hosting an ‘End of Season’ sale with discounts on apparel, footwear, handbags, accessories and more.

Flipkart is ending 2017 with a sale on mobiles and gadgets. The sale will begin on January 3 and end on January 5.

Under its ‘Grab or Gone’ offer, Flipkart is offering the Google Pixel 2 and 2 XL at nearly half off.

On a first come first serve basis, these phones will be available for Rs 39,999 instead of its earlier price of Rs 61,000.

The offer will begin at midnight from January 3, Flipkart said. However the offer will be inclusive of Rs 8,000 off on HDFC Credit EMI transactions, the website read.

Another offer listed is a deal on Panasonic Eluga A3 which will be available for Rs 6,999 starting 12 noon from January 3, 2018.

Other ‘crazy’ offers by the company include deals on Moto G5 Plus, Lenovo K8 Plus and Panasonic Ray X, which are going for under Rs 10,000.

Flipkart is also launching the Samsung Galaxy on Nxt 16GB for Rs 9,999.