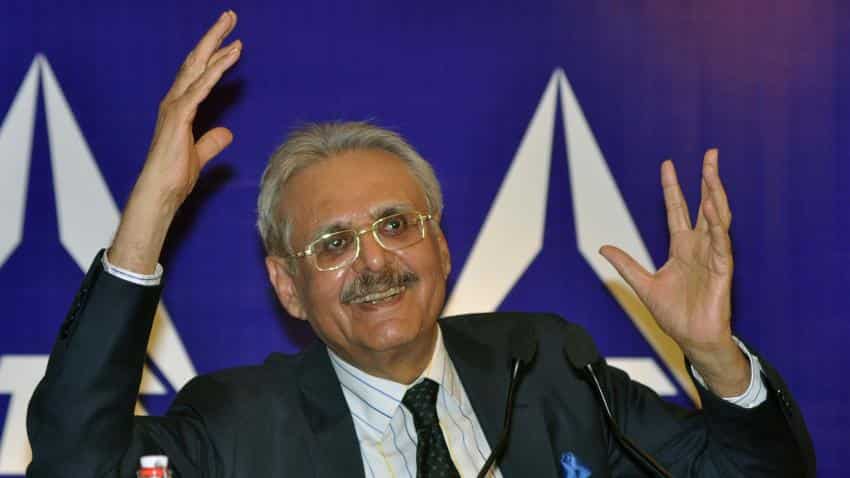 As part of succession plan at the top management, diversified ITC Ltd Chairman Y C Deveshwar will step aside from his executive role to a non-executive one at the end of his current tenure in February next year.

The company will seek shareholders' nod at the upcoming Annual General Meeting on July 22 to appoint him as a Non-Executive Director and Chairman for a period of three years with effect from February 5, 2017.

In a notice to the shareholders, ITC said Deveshwar has expressed "his desire to shed the executive role" and "put in place a youthful leadership at the helm in the longer term interest of the company".

Deveshwar (69), who joined ITC in 1968 had assumed office as Executive Chairman in January, 1996. His re-appointment as a Director and also as Wholetime Director and Chairman for a period of five years with effect from February 5, 2012 was approved in the company's AGM in July, 2011.

"Deveshwar will complete his present term on February 4, 2017. This AGM will be his last as Chief Executive Officer of the company," ITC said in the notice.

At the request of the Nomination & Compensation Committee and the Board, recognising the need for orderly transition in a company, he has agreed to provide guidance and mentorship to the new executive management, that is planned to be put in place, as Non-Executive Chairman on expiry of his current term, it added.

Last year the company had announced changes in senior positions, including the elevation of Sanjiv Puri as president of its packaged goods business, taking charge as Executive Director while B Sumant took over as President-FMCG.

When Deveshwar took charge at the helm of the company in mid-90's, ITC was confronted with formidable challenges with diversification efforts either failing or were languishing.

He led the transformation of ITC known mostly as a cigarette maker to a diversified group with presence ranging from FMCG, hospitality, paperboard and packaging, IT and agri business.

Under his stewardship, the company also created several world-class Indian Brands in the FMCG space.