Xiaomi's second flash sales for the Redmi Note 3 on February 3 saw the smartphone sold out in minutes. 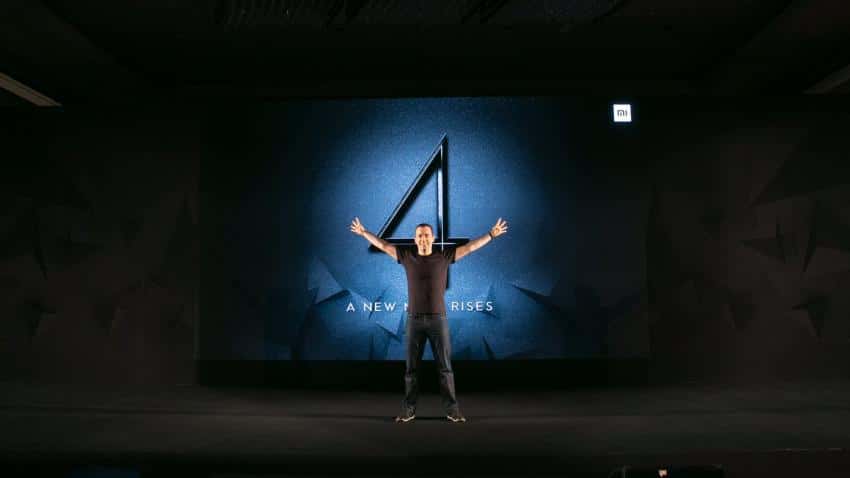 Xiaomi's Redmi Note 4 has followed in the success of its predecessor and may also see sales surpass the Redmi Note 3. It's second sale on February 3 saw the smartphone being sold out once again in minutes of it opening. The company now plans for the third sale on February 8 at 12 noon.

While the company did not divulge any sales figures in its second flash sale as it only does if it crosses a milestone, the first flash sales resulted in 2.5 million units Redmi Note 4's being sold in 10 minutes.

The company is now targeting 7 million units in sales of the Redmi Note 4 in 2017, according to an Economic Times report. This could be possible as if the company has sold as many units of the smartphone in the second flash sale, the number of sales could be between 4-5 million units. With another sales just two days away it could see this target close to being achieved.

Xiaomi in the previous year sold 3.6 million units of the Xiaomi Note 3 within 10 months of the launch. This enabled the company double its smartphone sales in India last year to surpass the $1 million revenue mark.

The smartphone maker has been selling its phones on Flipkart as well as Mi.com.

The base variant, which comes with 2GB RAM and 32GB internal storage is priced at Rs 9,999, is yet be made available on sale.

Xiaomi's Redmi Note 4 is back on sale soon; we tell you how and when

Xiaomi Redmi Note 4 sold in 10 minutes; here's how you can still get it