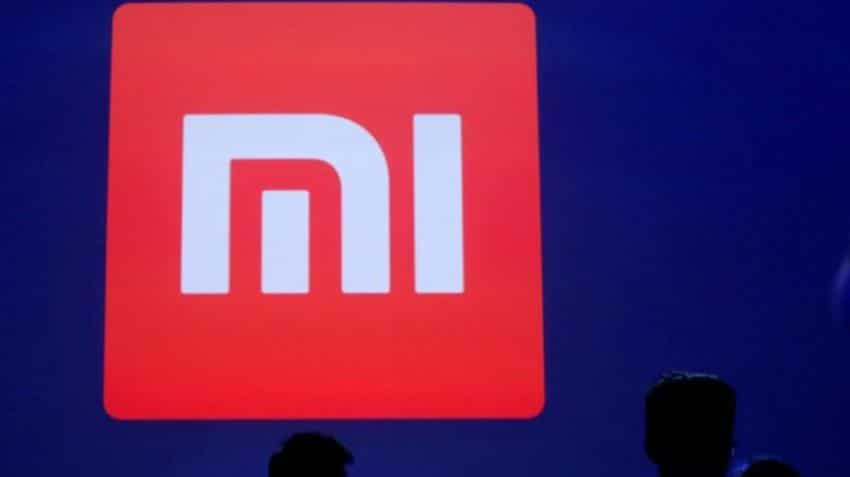 Maker of one of the most popular smartphones in India, Xiaomi now has bigger plans for the Indian market. The Chinese company plans on selling electric vehicles and entering the payments bank business, according to an ET report.

Xiaomi, in a filing with the Registrar of Companies, said that it has the potential to not only sell all types of vehicles for transport, but also transport equipment such as components and spare parts, based on electricity and other motive or mechanical power, the report said.

According to the ET report, Xiaomi in China has already launched electric bikes, including models that are foldable, bicycles and electric scooters. It also sells laptops, tablets, televisions, smart lighting solutions and health products such as electric toothbrushes and blood-pressure monitors.

These developments come at a time when rumours are rife that Xiaomi is looking at an IPO early next year.

This initial share sale is likely to take the company’s valuation past $50 billion, the report said, adding that this will also help the company raise the funds it needs to expand further in the Indian market.

Huawei launches Honor 7X, to sell via Amazon in India