Xiaomi Redmi Note 4 sold in 10 minutes; here's how you can still get it 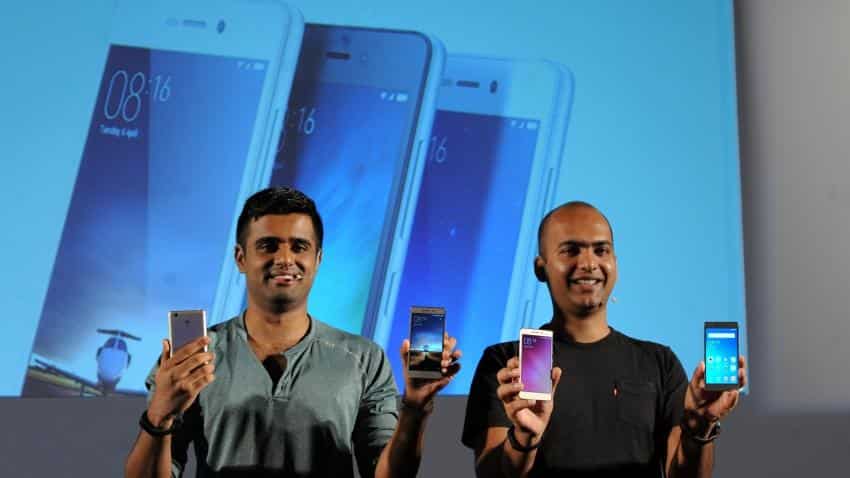 Xiaomi's Redmi Note 4 smartphone, which went on sale on Monday, saw the sale of 250,000 units in 10 minutes. This was a tremendous response from the first sale of the newly launched smartphone in India.

The Redmi Note 4 was launched in India on Thursday last week and went on sale on Monday at 12 noon. The smartphone went on open sale with no registrations.

While it went on sale on its own website Mi.com, it will soon be available on Flipkart.

The Redmi Note 4 could well follow in the footsteps of the Redmi Note 3 which sold 2.3 million units in India in 2016.