Xiaomi India said it generated employment for over 2,000 people with the opening of 1,000 Mi Stores, which are spread across 19 states in the country. 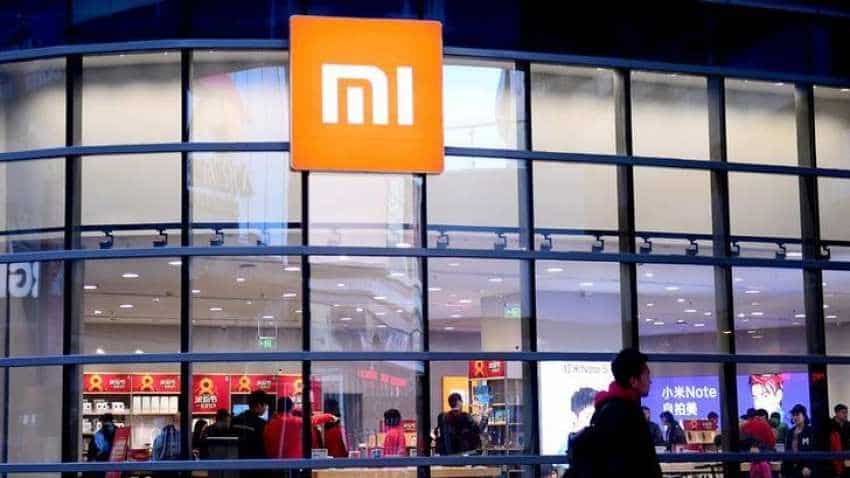 Xiaomi has surpassed Samsung to become the market leader in 2018 with 28.9 per cent share in the Indian smartphone market. Representational Image, source: Reuters
Written By: IANS
RELATED NEWS

Making a big push for offline sales in India, Chinese smartphone maker Xiaomi, which opened its 1,000th "Mi Store" in the country is on track to reach the target of having 10,000 retail stores by the end of this year, a top company official said on Wednesday. Xiaomi India said it generated employment for over 2,000 people with the opening of 1,000 Mi Stores, which are spread across 19 states in the country. "We have been the No. 1 smartphone brand in India for nine consecutive quarters and our market share in online smartphone business in the country is over 50 per cent.

"The scope of growth in online market share is now limited. Therefore, we are focusing on expanding our offline presence in a big way," Xiaomi India Managing Director Manu Kumar Jain told a select group of journalists here. According to him, Xiaomi`s current market share in the offline smartphone business in India is 20 per cent. "By the end of this year, we are hoping to have 50 per cent of our smartphone sales in the country from offline channels," he added. Xiaomi had primarily been an online brand since its inception and started its offline sales in India just two years ago.

The company announced the opening of 500 Mi Stores in the country in November last year, saying that it was planning to open 5,000 such retail stores in the rural parts of the country by end of this year. "Mi Stores" are similar to the bigger "Mi Home" stores currently operational in the metros and other big cities. In addition to the 1,000th Mi Store launch, Xiaomi India also announced the launch of Mi Studios, the latest addition to its existing three retail channels. Located currently in Bengalure and Mumbai, with an average size of 400-600 sq.ft, the new Mi Studios are an optimised version of Mi Homes, Xiaomi said, adding that it was working towards opening 200 Mi Studios by the end of this year.

Xiaomi, which surpassed Samsung to become the market leader in 2018 with 28.9 per cent share in the Indian smartphone market, also has over 5,000 Mi Preferred Partner (third-party) stores spread across over 50 cities. "We are learning from other other brands such as Samsung and Vivo in expanding our offline presence in the country," Jain added.

Including all the four retail channels, Xiaomi currently has a total of about 6,000 retail stores in the country.