Kotak Mahindra Bank stock held its ground at a time when banking stocks took a dive in the wake of financial fraud in PNB. Kotak stock gained 16 per cent against just 0.7 per cent gain on Sensex on a year-to-date basis. 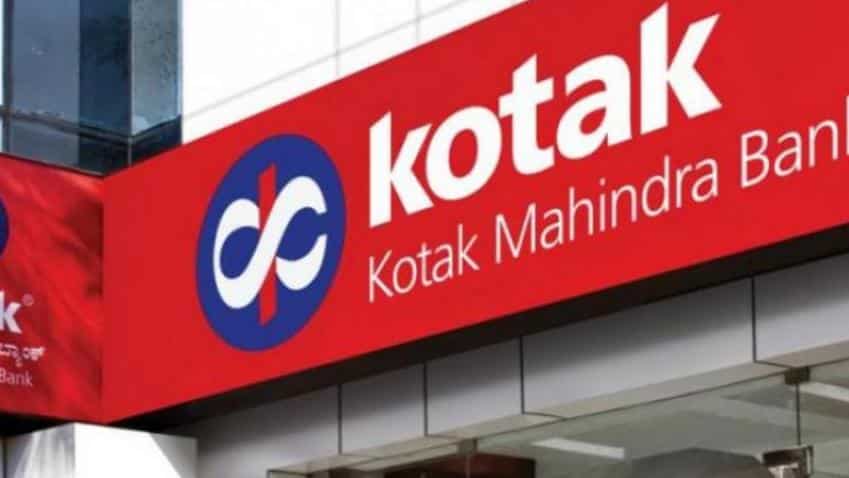 In one of the biggest of achievements, Uday Kotak led Kotak Mahindra Bank has just become the second largest lender in terms of market capitalisation surpassing the largest public sector bank State Bank of India (SBI), which slipped to third position. HDFC Bank is the largest bank in India going by market value. With nearly 2 per cent gains in share price of Kotak Mahindra Bank, the market capitalisation of the bank jumped to Rs 2.23 lakh crore to reach marginally higher ground against SBI at Rs 2.22 lakh crore. SBI share price settled Monday's trade 0.7 per cent lower at Rs 249.30. HDFC Bank continued to grace the top slot with a market value of Rs 5 lakh crore. The stock gained 0.5 per cent to Rs 1938.65 in today's trade.

At a time when banking stocks performed poorly in the wake of Punjab National Bank (PNB) financial fraud, Kotak Mahindra Bank stock held its ground, gaining 16 per cent against just 0.7 per cent gain on Sensex on a year-to-date basis. During the same period, Nifty Bank shed nearly 1 per cent. Kotak Mahindra Bank looks all set to give a tight competition to HDFC Bank, which has maintained its top position for a long while. With other two private banks ICICI Bank and Axis Bank embroiled in controversies, Kotak Bank is turning into one of the most favourite private bank picks for analysts.

Recently a report my Nomura made a case about Kotak Mahindra acquiring Axis Bank that will make the combined entity a close second-largest private bank after HDFC Bank in terms of advances and also absolute CASA, and largest in terms of number of branches.

According to Nomura, for Kotak Bank, it is an opportune time to buy Axis Bank because 1) Axis Bank has ramped on the NPA recognition process and the majority of the bad news is now known; 2) since the time of the last merger talks, Kotak Bank’s stock has outperformed Axis Bank’s by nearly 30 per cent, making the acquisition more reasonable; 3) Kotak Bank would gain liability and retail asset size enough to rub shoulders with HDFC Bank; and 4) from the promoter’s perspective, this should aid in diluting the promoter’s stake down what RBI has ordered requirements to be.