Wow! Axis Bank makes massive announcement; what you should know

Every financial indicator in Axis Bank showed a stable performance. 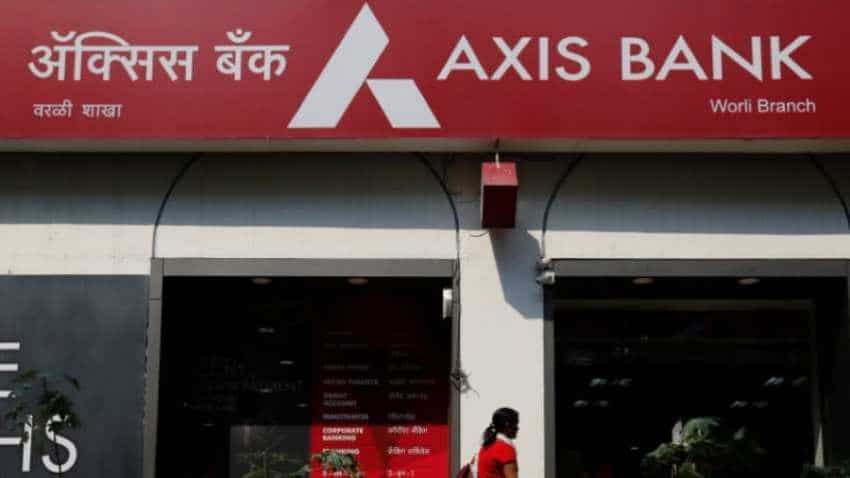 Here's a list of 8 key points from Axis Bank result that you really know about.

Book value of the Bank’s Investments portfolio as on 31st December 2018, was `1,61,036 crores, of which Rs 1,16,039 crores were in government securities, while Rs 31,555 crores were invested in corporate bonds and Rs 13,442 crores in other securities such as equities, preference shares, mutual funds, etc.

The shareholders’ funds of the Bank stood at Rs 66,698 crores as on 31st December 2018. The Bank is well capitalised.

Under Basel III, the Capital Adequacy Ratio (CAR) and Tier I CAR (including net profit for 9MFY19) as on 31st December 2018 was 16.40% and 13.07% respectively. The Bank remains well
capitalised to pursue growth opportunities.

Corporate lending slippages stood at Rs 1,887 crores. 98% of this came from disclosed BB & below accounts. The Bank’s BB and below rated book stood at Rs 7,645 crores. This is 1.4% of the Bank’s Gross Customer Assets, significantly down from 7.3% at peak.

Recoveries and upgrades from NPAs during the quarter were Rs 1,622 crores while write-offs were Rs 2,207 crores. Net slippages (before write-offs) in Retail and SME stood at Rs 492 crores and Rs 237 crores respectively.

Bank has been asked to classify 2 accounts as NPA, with an outstanding amount of Rs 225 crores, which constituted less than 0.7% of last year’s slippages of the Bank. Both of these
accounts have already been downgraded in H1 FY19.

Axis Bank's provision coverage, as a proportion of Gross NPAs including prudential write-offs, stood at 75% up from 73% in Q2FY19. During this quarter, in addition to the regular provisions for NPA, the Bank has also made a contingent provision of Rs 600 crores towards any potential slippages from the BB & Below pool of corporate loans.

Axis Bank continues to remain amongst the top four players in mobile banking space - both in terms of transaction value and volumes, as per the latest RBI data for the month of September 2018.

During the quarter, Axis Bank processed over 251 million UPI transactions with total transaction value in Q3 growing over 6 times YOY to Rs 23,699 crores.

During the quarter, credit card usage witnessed significant growth of 43% YOY in value terms. The share of digital transactions in the overall transaction mix for the Bank remained strong at 75% as at end of December 2018.

The Bank launched ‘QuikPay Home Loan’; an industry-first reducing monthly instalments plan that allows Customers to save on interest by repaying higher principal every month in a structured manner.