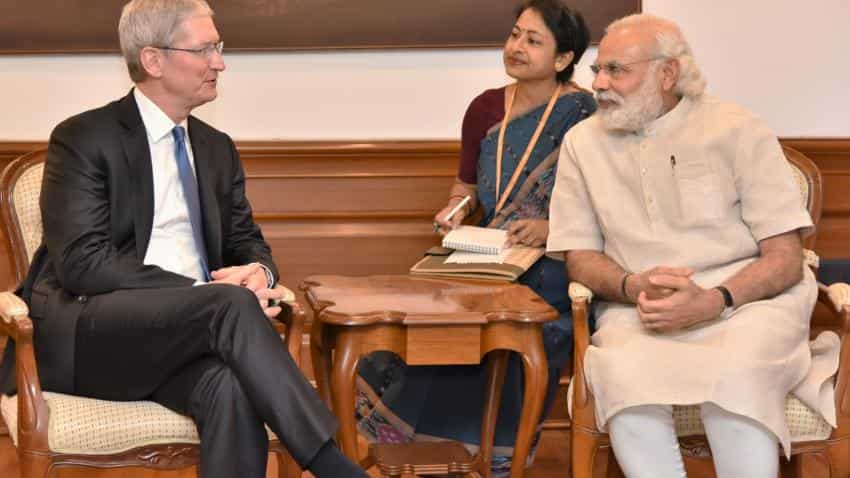 Indian government official on Tuesday said that the Centre will not give into Apple’s demands for tax concessions.

“Government won’t agree to Apple’s demands for concessions that others don’t get,” the official said, speaking in New Delhi.

On December 30, Apple said that it was ‘very serious’ about setting up iPhone manufacturing centres in Bengaluru where it has already set up shop as its design and development accelerator.

In November the multinational technology company wrote to the Department of Industry Policy & Promotion and asked for lower import and manufacturing duties on iPhones manufactured in India.

A report by Bloomberg earlier said that Apple asked for the concessions which should continue even after the government rolls out its goods and services tax which is expected to subsume all existing tariffs.