With Apple's international warranty Indians will now turn to US, Hong Kong to buy cheaper iPhones

This means that people in India with relatives in countries such as US or Hong Kong, where it is priced much cheaper, and get it to India where it will be under warranty. 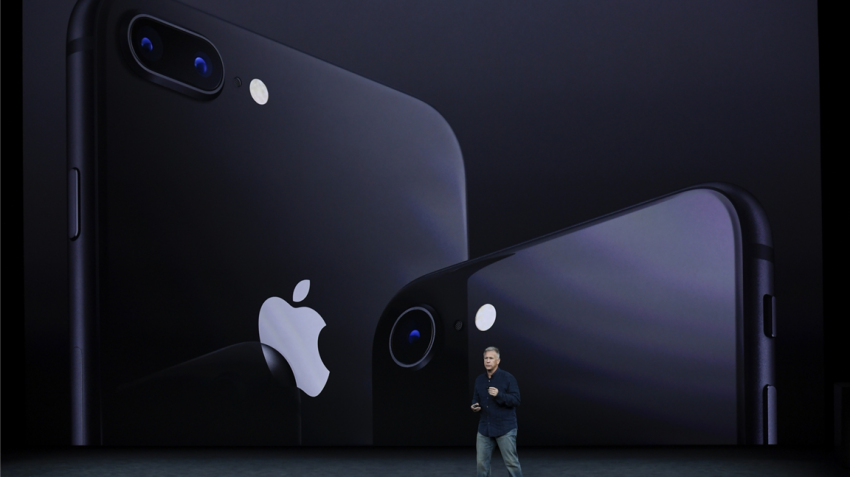 An Apple executive presenting the Apple iPhone 8 and 8 Plus. Photo: IANS

Apple seems to have hit the sweet spot for iPhone enthusiasts in India. The company has quietly introduced its international warranty on the iPhone in the country. This means that iPhones purchased from outside the country will be applicable for a one-year warranty in India.

This means that people in India with relatives in countries such as US or Hong Kong, where it is priced much cheaper, and get it to India where it will be under warranty.

While Apple has provided international warranty in India on most of its products, this is the first time that the iPhone is included in the list.

However, it is important to note that the warranty will only be applicable for the factory unlocked iPhones and not the carrier-locked models. This means that people cannot buy iPhones that come with a particular telecom carrier in that country and then retrofit it to work in Inida.

This is what iPhone enthusiasts in India used to earlier do in order to purchase it for a much cheaper price.

The international warranty will be available to people who purchased the unlocked iPhone from abroad and can get it serviced for a period of one year.

Carrier-unlocked iPhones that are unlocked through a third-party will not be eligible for the warranty.

However, this may prompt many to buy the iPhone from countries such as the US and Hong Kong, where it is priced much lower. Prices of the iPhone in India is one of the most expensive in the world and has been rising.

This is significantly lower price than the prices of the iPhone X in India. Similarly, other iPhones too are priced significantly higher than that in other countries due to the higher import duty costs.

Even the Made in India iPhones are a bit more expensive in comparison to those purchased in the US or Hong Kong.

Before the iPhone SE was assembled in India, it was priced at Rs 39,999 for the 32GB. Despite it being a drop in price, the Make in India iPhones too are priced a little above those available in other countries.

This means that with the international warranty now available in India for those smartphones purchased in the US and elsewhere, we could see an influx of Indian buying iPhones in the US or Hong Kong through relatives or friends living there.