IT company Wipro has stepped up security at all its offices after receiving a threat mail to send a toxic drug to its campus in Bengaluru on Friday if it fails to pay Rs 500-crore as ransom in the form of bitcoin by May 25. 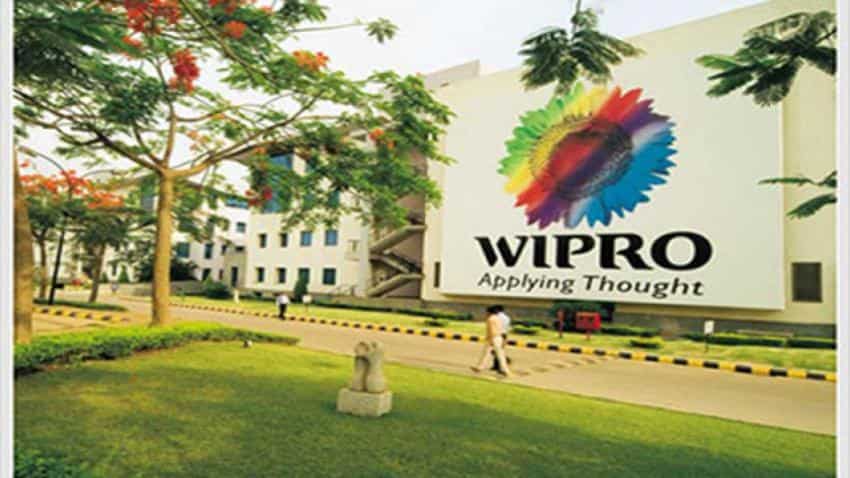 Software major Wipro stepped up security at all its offices following an e-mail threat to send a toxic drug to its campus in Bengaluru, the company said on Saturday.

"We have augmented security measures at all office locations, though there is no impact on our operations," said the city-based IT firm in a statement.

Confirming receipt of a threatening letter, the outsourcing firm lodged a complaint with the cyber crime police in the city earlier in the day.

"We confirm filing a complaint with the local law enforcement authorities after receiving a threatening letter from an unidentified source," read the statement.

According to the complaint, the company got an e-mail on Friday threatening to send a toxin protein drug to its campus in the city`s southeast suburb by May 25 if a Rs 500-crore ransom was not paid in the form of bitcoins, a digital currency outside the formal banking system.

"We have registered the case under Section 66F of the IT Act (cyber terrorism) and are investigating it," said Deputy Commissioner of Police (Crime) Anand Kumar.

Although the company declined to mention who sent the threat mail, police sources said it was from some "ramesh2@protonmail.com" mail ID.

"The mail has mentioned that a biochemical powder (Ricin) will be sent in covers to your (Wipro) offices to assure that the threat is not fake," said the source on the condition of anonymity.

The toxic protein (Ricin) is made out of castor bean, from which castor oil is also produced.

"Though we got some clues, we cannot share, as the investigation is underway. We have to also find out who all are involved in it from the IP address from where the threat mail was sent," noted Kumar.

The toxic material can be fatal if inhaled, taken as a pill or mixed in water for anyone.

"As the investigation is going on, we would not like to comment further on the issue," said Wipro in the statement.