Will this upcoming cigarette trend be hitting Indian markets soon? 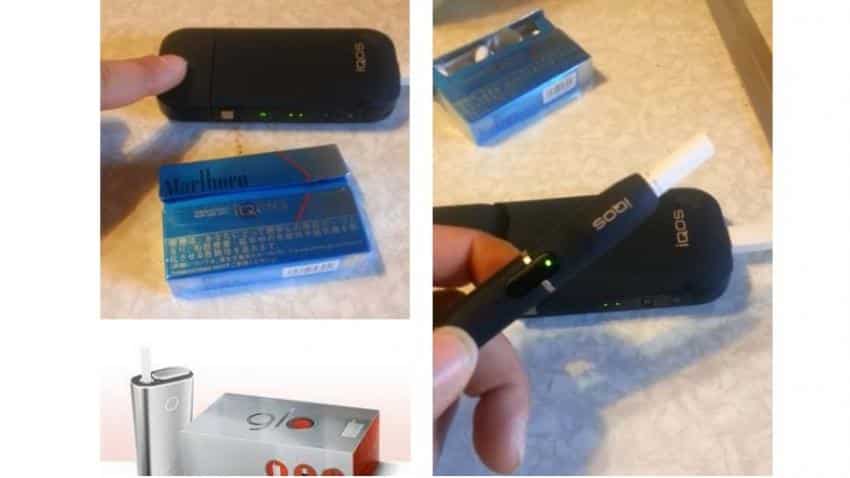 China says no to smoking; cigarette market declines for first time in 2 decades

A healthier way to smoke has been invented and analysts are pondering over when this trend will be taking over Indian markets.

This new method that would put ordinary cigarettes out of fashion has been developed in the UK where instead of the cigarettes being burned it is heated in an electronic device - i Quit Ordinary Smoking – cigarette charger.

Abneesh Roy, Tanmay Sharma and Alok Shah, analysts from Edelweiss research said that this technology has been considered 90% less harmful than ordinary cigarettes and has already made its way to dozens of markets including - Japan, Switzerland, Italy and Britain.

Global cigarette leader, Phillip Morris was quoted by Reuters saying, “We certainly see a future where Philip Morris no longer will be selling cigarettes.”

This statement was made as the company was backed by its cigarette alternative business, the iQOS.

“Launching a similar product in India will certainly not be easy,” the analysts added as the product requires significant R&D as well as the company which launches it will have to seed the battery and heating device to the consumer which can come at a cost.

Pointing out another company’s research, the analysts said that BAT invested over $ 1 billion in the past five years towards development, scale up and launch of Next Generation Products.

However, seeing as how Indian conglomerate, ITC, has BAT as one of its stake owners, holding close to 30% stake in the company it could possibly share the technology with the company.

“Also, Indian cigarette companies can do reverse engineering and launch a similar product here at a much lower price. Earlier, ITC had launched an e‐cigarette under EON (launched at a price of INR270 compared to GBP20‐27 in the UK),” the analysts added.

China says no to smoking; cigarette market declines for first time in 2 decades