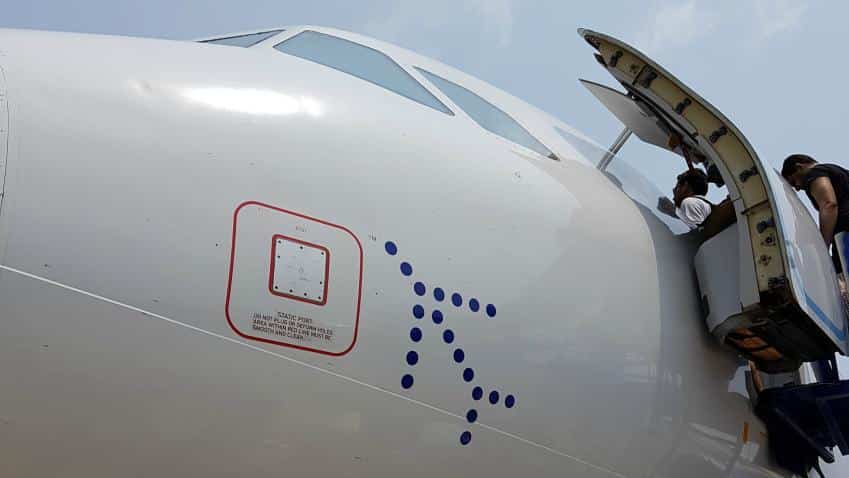 Airbus is facing a second category of technical problems with some of its family of A320neo aircraft on top of previously reported engine glitches that have delayed deliveries of its latest medium-haul jet, industry sources said on Monday.

The problems are related to the hydraulic systems and particularly an increased noise created by a hydraulic pump when taxiing on one engine, they said.

Some planes are also affected by excess temperatures in the hydraulic system, which can be a nuisance in hot climates, they added.

Speaking separately in Dubai, Qatar Airways Chief Executive Akbar Al Baker said the aircraft had issues "with the hydraulic system and the software".

Airbus reiterated any glitches would be resolved by the summer.

Regular flyers are familiar with the distinctive "dog bark" sound heard below the cabin in some Airbus jets before take-off.

The sound is produced by a pump which is designed to maintain an equal hydraulic pressure on separate systems even when one of the engines supporting them is shut down.

It is a safety feature designed to ensure that there is enough hydraulic pressure to retract the landing gear quickly in the event that one engine fails on take-off, something needed to reduce drag and allow the pilot to execute a smooth recovery.

But the sound is particularly noticeable when the aircraft is still on the ground and taxiing on one engine, which many airlines now do to save fuel.

In some of the A320neo aircraft that sound is more noticeable and it is feared this could be disturbing to passengers, according to two people familiar with the matter.

A source close to Airbus said the sound may stand out more because the new engines are quieter.

Lufthansa, which stepped in as first customer for the A320neo when Qatar Airways rejected the first delivery late last year, did not immediately return a request for comment.

A source close to Indian budget carrier IndiGo said noise was not a problem and the airline continued to take deliveries.

Among the Indian airlines, IndiGo had placed an order for 250 new A320neo aircraft for $27 billion.  Till now the airline has received three A320neo's from Airbus.