Nasdaq-listed India`s leading online travel company MakeMyTrip Limited will be investing in technologies such as artificial intelligence, voice, chatbots and others and target hotels in smaller Indian towns to grow its hotel reservations business, said a senior official on Friday. 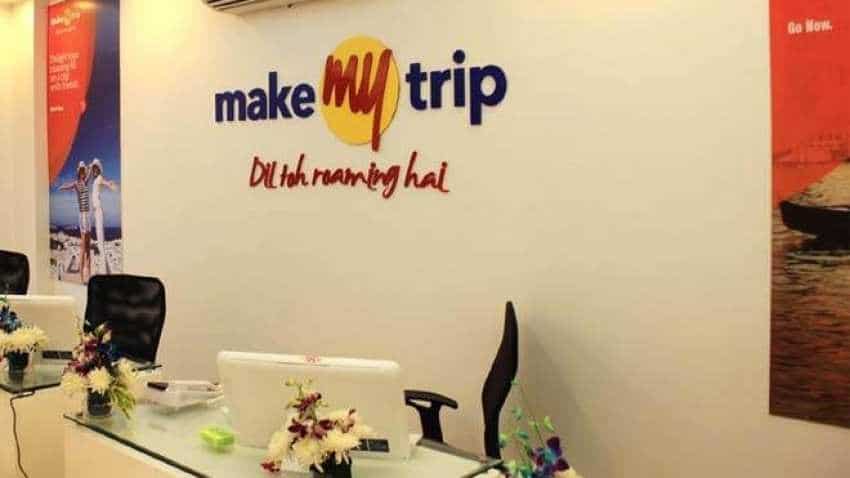 Nasdaq-listed India`s leading online travel company MakeMyTrip Limited will be investing in technologies such as artificial intelligence, voice, chatbots and others and target hotels in smaller Indian towns to grow its hotel reservations business, said a senior official on Friday.

He said the company will be focusing on hotels in South East Asian countries, the Middle East and European countries where Indians largely travel.

"We will be investing in artificial intelligence, chatbots, voice and other technologies to grow the hotel reservation business. As per our study only 15 per cent of the hotel bookings are done online which shows there is a huge potential," said Parikshit Choudhury, Chief Business Officer-India Hotels, Holidays and Alternate Accommodation.

According to Choudhury, about 60,000-70,000 hotel rooms are booked (net of cancellations) per day through the company`s website. Agreeing that a room let vacant per day/night is a loss for the hotels, Choudhury said the company has designed package for hotels in Tirupati in Andhra Pradesh on day-use basis. He said based on the results it would be expanded to other places.

Choudhury also said the company would be offering GoStay certificates to budget hotels to meet certain minimum quality criteria so that a guest can expect some uniformity in services.

"As regards our overseas expansion plans, we are looking at countries where Indian travellers largely go such as South East Asian nations, Europe, Middle East and the like," Choudhury said.

In a recent equity research report on MakeMyTrip, Jefferies India said: "The Indian travel market remains a significant long-term growth opportunity with air travel still under-penetrated due to low income levels and online booking of hotels and packages still much below global averages."

Jefferies said Make My Trip is the dominant player with 60 per cent market share in air ticketing and over 50 per cent in hotel booking.

According to Jefferies, MakeMyTrip, over the last few quarters, has made some progress in reducing losses and this is expected to be helped by economies of scale benefits and further optimisation of promotion expenses. Choudhury said the division`s cash burn has started to decline.