Facebook has become a main source of information for many around the world. In the US 44% adults said that they got their news from Facebook in 2016. 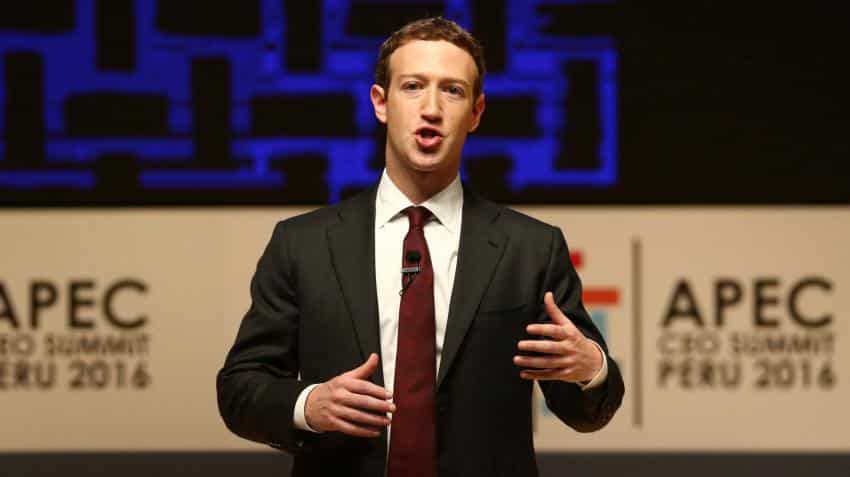 Just few days after Donald Trump won the US Presidential election, social network site Facebook and its founder Mark Zuckerberg has been trying to downplay accusations that it had a role play in Trump's victory. Many blamed Facebook as the reason for the victory.

In fact, Trump himself said that the social media site helped him win the elections without the need to spend money on campaigning.

Facebook has become a main source of information for many around the world. In the US 44% adults said that they got their news from Facebook in 2016.

Fake news has been a problem as a BuzzFeed report had pointed out that 43% of articles from a site called Right Wing News was either “mostly false” or a “mix of true and false”. Another BuzzFeed report identified over 100 active US politics websites being run from the Macedonian town of Veles. As a US Facebook users is worth about four times a user from outside the US, these sites used this to target US citizens in order to gain from the advertising revenues.

While Zuckerberg denied that the site had any part to play in the elections, it was clearly impacted by it as a few days later it took the decision to cut of advertising revenues to fake news sites. Apart from this, it said that it would better automated detection and Facebook users can report fake news more easily.

This could put a cork on fake news sites generators from inaccurate click-bait content run on the site.

However, this could potentially affect the advertising revenues that social media site in the next quarter. As apart from crackdown of fake news, recently advertisers have been concerned about Facebook's faulty metrics and the scrapping of its ad server business Atlas, said a Forbes report.

Besides this, the crackdown on fake news sites could once again resurrect the content curation issue which plagued Facebook a few months earlier. A report by Gizmod quoting an anonymous former employee of the social media giant manually curating their trending news.

This brought about a big uproar from people in the US as they alleged that the site was using its personal biases to influence trending content. It also led to the US Senate launching an inquiry into Facebook's news curation.

The company however denied that it had curated any of the trending news on the site and said that no individuals were involved in the process and was based on user trends.