Will credit payments to milk producers through banks, says Amul 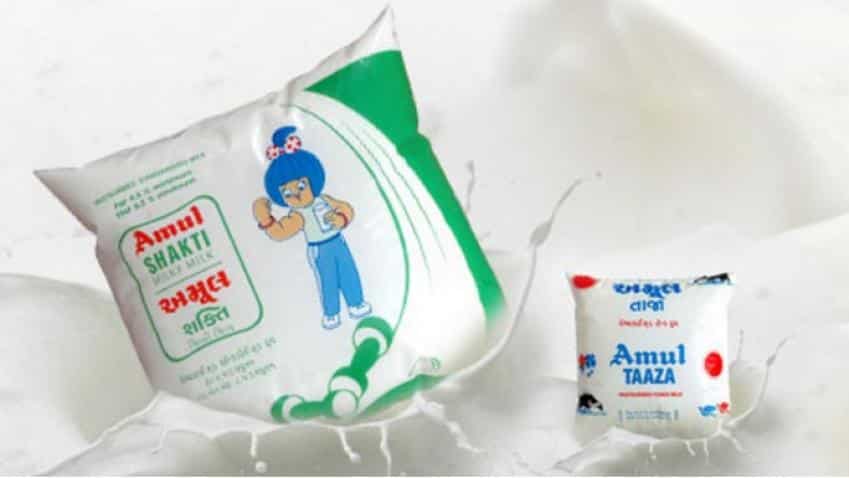 Keeping up with the demonetisation norms prevailing in India, Amul said that it has made necessary arrangements for its milk producers to receive payments via bank transactions. Image Source: Company website
Written By: IANS
RELATED NEWS

Amul Chairman Jethabhai Patel on Monday said that the group will credit payments to its milk producers directly through the bank.

"In view of the demonetisation of currency notes by central government, we have made necessary arrangement to pay milk producer members for their milk price through direct credit in their bank account," Patel said in a statement.

He also said that they were in the process of opening bank accounts for milk producers who do not have these yet.

"We have been stressing for the need to go for cashless transactions for the last couple of years. We have asked all our dairy unions to help farmers open their bank accounts in the next couple of months," said Patel.

Around 60 per cent of the milk producers of Amul have bank accounts.

Patel also said that due to demonetisation of currency notes and restriction by RBI on District Cooperative Banks, rural milk producers are facing shortage of cash, but there has been no impact on milk procurement and sale of milk in the market.

"In fact, milk procurement of member unions of GCMMF has increased," he said, according to the release.