Nearly one third of his earnings came through brand endorsements, which is pegged at $28 million by the Forbes report. 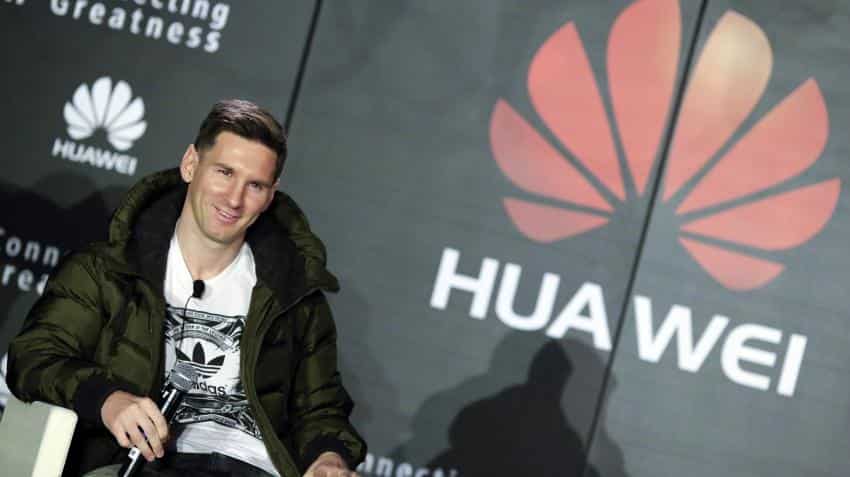 The retirement of football super-star Lionel Messi from the Argentinian team came as shock to the world. The four-time Ballon d'Or winner brought his international career to an end after missing the penalty and consequently losing the finals to Chile in the Copa America cup.

While Messi has had the most successful career at the club level (Barcelona FC), he has tasted defeat at finals for the third time in his international career, ie in 2007 losing to Brazil 3-0, defeat to the hands of Germany in 2014 World Cup and the recent defeat with Chile in the Copa America finals. This prompted his decision to quit the international team.

With an earning of $81.4 million, Messi is the world's second highest paid athlete in 2016, according to a Forbes report. Nearly one third of his earnings came through brand endorsements, which is pegged at $28 million by the Forbes report.

The announcement of his retirement after the Copa America final had brought into question whether many of the brands he endorses will pull out seeing this as the near end of his illustrious career.

However, brands such as Tata Motors reiterated that nothing will change with Messi's international retirement and will continue their association with the football star. Tata Motors has a two-year deal with Messi which is estimated to be between Rs 12-15 crore, according to a Business Standard report.

Some of his other brand endorsements include Adidas, PepsiCo, Konami, Dolce and Gabbana, Huawei and Turkish Airlines. However, these brands have yet to speak on their association with Messi as their brand ambassador.

Basketball star Michael Jordan tops the list with an earnings of $110 million in 2015, nearly 12 years after he retired. He now earns several times much more than when he retired.

Even, Brazilian football great Pele till 2015 earned $14 million in endorsements. The Brazilian great who helped Brazil win 3 World Cups and retired from the game in 1977.

Ace cricketer Sachin Tendukar's estimated earnings through brand endorsements in 2014 after he retired was Rs 75 crore, according to a GroupM-SportzPower report.=

This shows that as long as a sports stars maintain a clean image, age or retirement is not bar for brands to keep them on as their ambassador.