Why world's biggest Nutella factory has been shut down temporarily 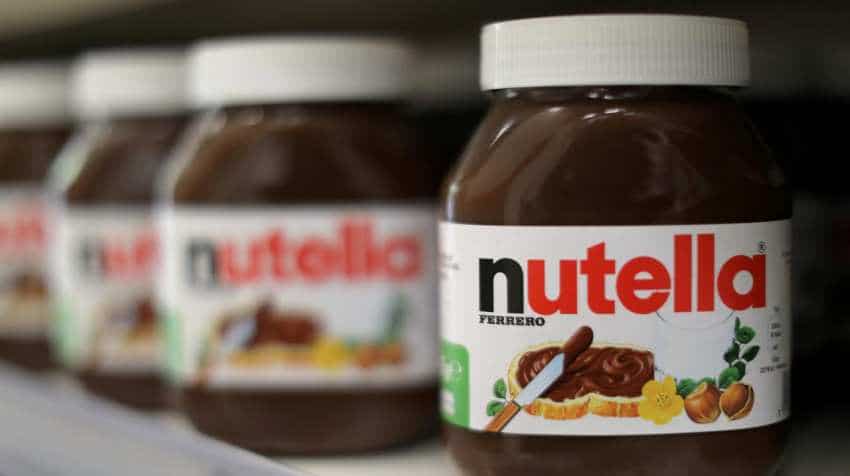 Nutella has shut down its biggest factory in France, Image source: Reuters

Popular chocolate hazelnut spread, Nutella has shut down its biggest factory in France. According to the CNN reports, the reason to shut the factory is said to be the quality defect which was detected in the semi-finished products. A report says that the production at the factory in Villers-Ecalles, France, was halted on Tuesday when "quality defect" was detected in semi-finished products into production.

Italian candy maker and Nutella manufacturer Ferrero said in a statement that this defect does not correspond to the quality standards, so they decided to suspend the activity of the factory temporarily. He also said that this measure is taken in the name of the precautionary principle.

Nutella has been extremely popular across the world, and the craze of the people was seen over a year ago in France when a French grocery chain discounted Nutella by 70%, because of which Chaotic scenes were reported outside the supermarket as customers fought to take advantage of the offer.

Earlie, in November 2017, Nutella fans freaked out on social media on rumours which said that the recipe for the product had been changed and the amount of skimmed milk powder in Nutella was increased slightly which gave the spread a lighter color.