Why Walmart and Flipkart are betting big on India

The revised FDI norms in e-commerce, however, have tightened the noose around the businesses of the country's leading e-tailers - Walmart-owned Flipkart and Indian arm of American e-commerce giant Amazon. 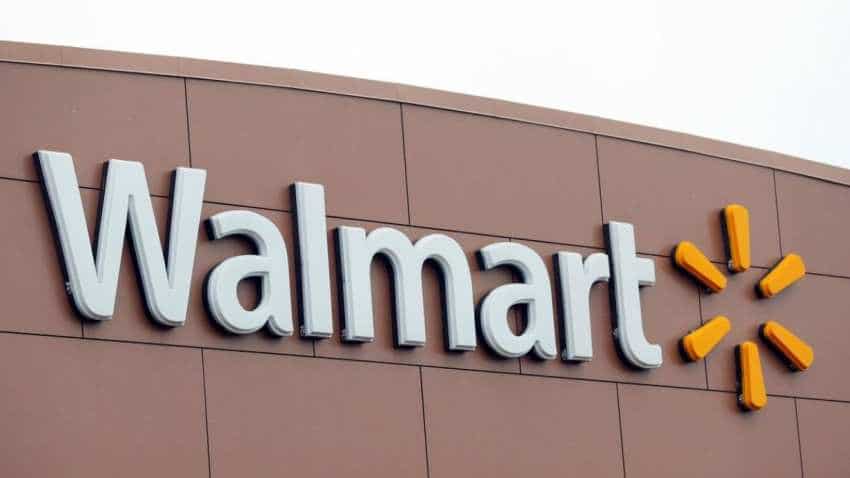 American retail giant Walmart and its Indian e-tail major Flipkart are betting big on India despite the revised norms for Foreign Direct Investment (FDI) in e-commerce, the companies said.

"Walmart's and Flipkart's commitment to India is deep and long term. Despite the recent changes in regulations, we remain optimistic about the country," the regional Chief Executive Officer of Walmart Asia and Canada Dirk Van den Berghe told IANS in a statement in New Delhi.

Walmart's assertion on the company's commitment to India came after American investment bank Morgan Stanley in a report on Monday said the former might exit the country after the new FDI norms in e-commerce came into force on February 1.

"An exit is likely, not completely out of the question, with the Indian e-commerce market becoming more complicated," the New York-based financial services firm said in its report titled "Assessing Flipkart Risk to Walmart EPS (earnings per share)".

The revised FDI norms in e-commerce, however, have tightened the noose around the businesses of the country's leading e-tailers - Walmart-owned Flipkart and Indian arm of American e-commerce giant Amazon.

The policy revisions, issued by the Ministry of Commerce and Industry on December 26, 2018, barred e-commerce platforms providing a marketplace from exercising control or ownership over the inventory and forbids any company to sell its products exclusively on an e-commerce platforms alone.

The e-tail companies are now working towards changing the ownership of their inventory, so as to comply with the norms.