Why Ranbaxy promoters Malvinder, Shivinder Singh were arrested? Read all about it 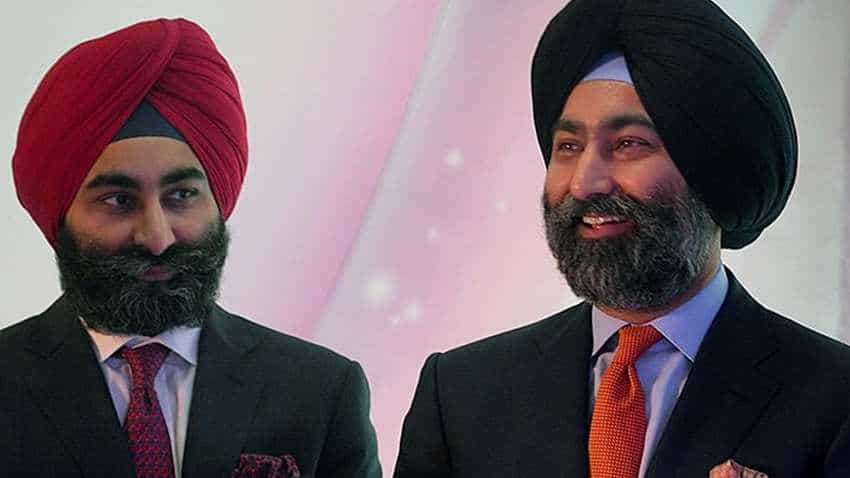 The arrests were made after a lookout notice was issued against the brothers.
Written By: ZeeBiz WebTeam
Edited By: Harish Dugh
RELATED NEWS

Former promoters of pharmaceutical giant Ranbaxy, Shivinder Singh and his elder brother Malvinder Singh, were arrested in an alleged Rs 740 crore fraud case on Thursday. While Shivinder was arrested on Thursday evening, Malvinder was arrested late at night. The arrests were made after a lookout notice was issued against the brothers. In May, both were charged with cheating, fraud and misappropriation of funds. Former Religare CMD Sunil Godhwani and two others - Kavi Arora and Anil Saxena - were also arrested in the matter.

Why were arrests carried out?

Malvinder and Shivinder Singh have been accused by Religare Finvest of fraud and misappropriation involving around Rs 740 crore. The complaint was initially filed by Religare last year in December. In a statement released on Thursday, the Economic Offence Wing of Delhi Police said, "The alleged persons having absolute control on Religare Enterprises Limited (REL) and its subsidiaries put Religare Finvest Limited (RFL) in poor financial condition by way of distributing the loans to the companies having no financial standing and controlled by the alleged persons."

It added that these companies had willfully defaulted in repayment and caused wrongful loss to Religare Finvest to the tune of Rs 2,397 crore. The statement said that this loss was also pointed out and flagged during independent audits by the Reserve Bank of India and the Securities and Exchange Board of India.

These raids were conducted after a case was filed against the brothers under the Prevention of Money Laundering Act (PMLA). In April, the Supreme Court had also threatened to jail the two former promoters of Ranbaxy, for not complying with an order to pay dues to Japanese firm Daiichi Sankyo.

"We will go into the issue... why you violated our orders. We will send you to jail," the apex court had said. The warning was issued while hearing a petition filed by Daiichi Sankyo, which is seeking to recover Rs 3,500 crore awarded to it in an arbitration case by a Singapore tribunal from the brothers.