Except for small cars, all cars above 4 meters could see their prices go much above the pre-GST levels due to the hike in the on-road taxes in many states 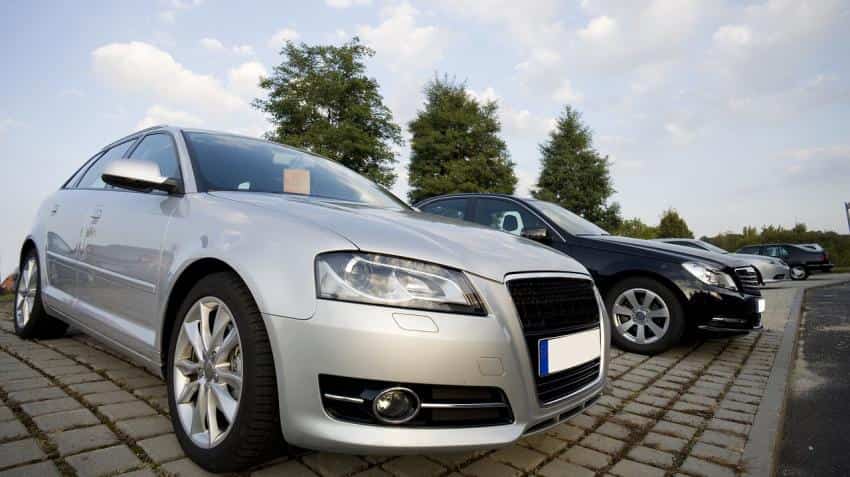 The automobile industry is about to face the ugly side of the goods and service tax (GST) that has been recently rolled out. This as the GST Council on Monday announced their decision to increase the cess on mid-size, luxury cars and SUVs by 10% to 25% from the 15% currently in place.

While this is yet to be implemented as it would have be amended in the GST Act, the decision is expected to see a rise in prices of these passenger vehicles. Except for small cars, all cars above 4 meters could see their prices go much above the pre-GST levels due to the hike in the on-road taxes in many states.

This as the tax incidence will now be 53% from 43% GST + cess charged earlier. In addition to this the on-road taxes in many States will further take the price of these passenger vehicles even higher.

Besides prices of luxury cars increasing, the prices of mid-size cars such as Honda City, Maruti Suzuki Ciaz and Toyota Corolla will increase significantly in coming days.

While car companies just a month and half back were praising the government and the GST Council for the implementation of GST, now it seems to be all turning for the worse. This is as the GST rate as well as cess earlier announced for cars above 4 meters was much lower than the earlier taxes charged.

As a result car manufacturers announced a reduction in prices to pass on the benefit to customers. Mercedes-Benz among other luxury car markers was one of the first to do so.

Roland Folger, MD and CEO, Mercedes-Benz India on Monday voiced out his disappointment saying, “We believe this will be a strong deterrent to the growth of luxury cars in this country. As a leading luxury car maker, this will also affect our future plans of expansion under 'Make in India' initiative, which aims at making and selling world-class products in India, with the latest technology for end consumers.”

“We feel deprived as the leading manufacturer of luxury cars in India, who has been championing ‘Make in India’. This decision will also reverse the positive momentum that the industry wanted to achieve with the introduction of GST. With this hike in cess, we expect the volumes of the luxury industry to decelerate, thus offsetting any growth in the potential revenue generation, that could have come with the estimated volume growth,” he added.

However, the GST Council may have made a big error in increasing the GST cess on these cars. While passenger vehicles larger than 4 meters account for 28-30% of the total sales in India, it contributes to 50-60% of the industry turnover and therefore make a much larger contribution to the government.

Besides this, several car manufacturers could reduce their investments in the country with this sudden shifts in policy.

The implementation of GST has already had a negative impact on the hybrid car market in India due to the huge hike in the taxes from 30.3% to 43%. As a result Hyundai Motor India may cancel its plans to introduce its hybrid vehicles in India.

Hyundai Motor India, Managing Director and CEO Y K Koo in a recent PTI report said that they might postpone and cancel hybrid products in the Indian market as he said that there is no support for hybrid cars.

This decision might even prompt other hybrid vehicle manufacturers to cancel their plans of further investment in the segment.

Besides this, even companies such as Mahindra & Mahindra, which is one of the largest SUV manufacturers in the country, could be impacted too.

While they may have put their investment into the country, these automobile companies may choose to pull the plug on further investments into the Indian market. Even worse is that it may lead to production cuts and job losses which may dent the 'Made in India' initiative.

Shekhar Viswanathan, Vice-Chairman of Toyota Kirloskar Motor in a Live Mint report said that this move will impact production and jobs.