Why FMCG stocks must be in your portfolio 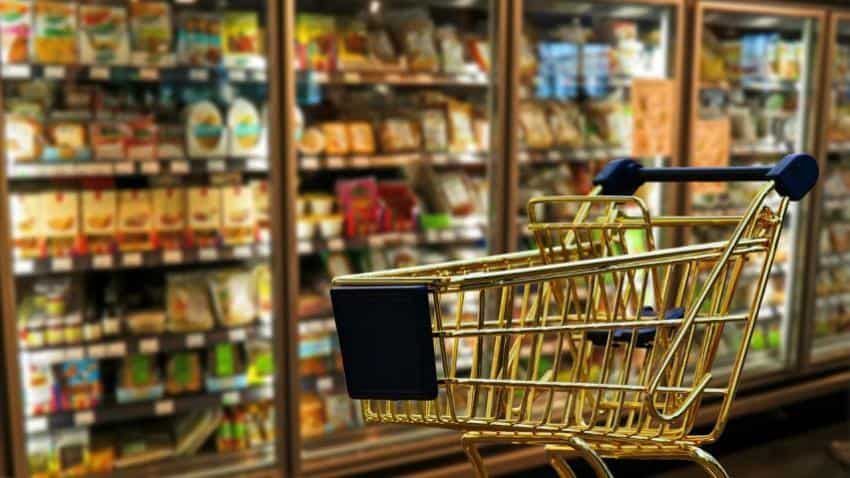 Fast moving consumer goods (FMCG) sector has come under focus as Goods and Service Tax (GST) rollout is hardly a month away. The government aims to rollout new tax regime by July 1.

From quite some time now, with the rise in raw material cost, the FMCG have been passing the burden to customers.

In hair oil, amid inflationary raw material pressures, Marico hiked prices of VAHO portfolio by ~8% and Emami took annual price hike of 4.5% for ‘7 Oils in 1’.

ALSO READ: GST: Companies are most likely to fatten their profits than pass on benefit on lower tax to consumers

Despite all this, for the investors, FMCG have been a favourable sector.

According to a report by Axis Direct, all the FMCG-major has lined up new product launches including Britannia Industries, Nestle India and Parag Milk Foods.

Despite being majorly hit by demonetisation, the FMCG shares managed to give positive returns to its investors. Here's a look:

"Generally speaking, FMCG stocks rise at a slower rate during a bull run, but during a recession, they remain much steadier compared to most other sectors. So, good FMCG stocks rarely disappoint in the long run," Goenka added.

Moreover, Goenka shared the data of the last five years and performance of FMCG stocks.