Branded content in India has been growing at a rapid pace of 130% to 150% annually, though at a small base. 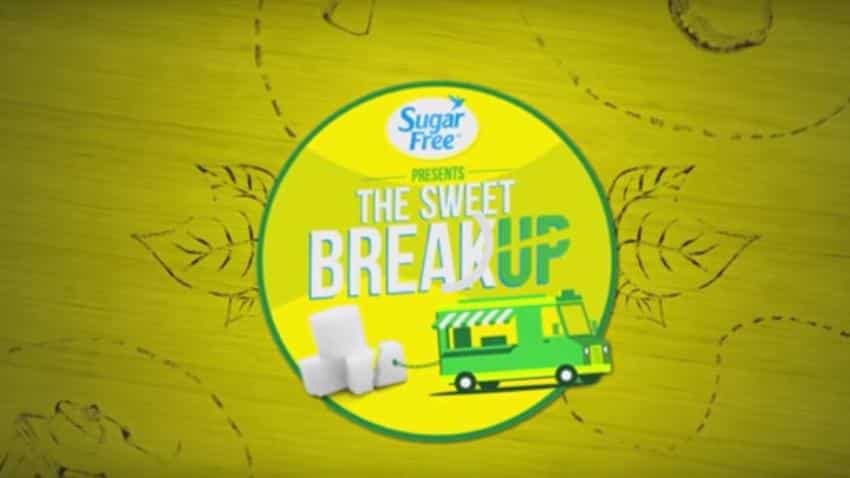 With the growing popularity of web series among millennials, it seems that advertisers are trying to get in on the action with their own web series or branded content. Even in India this is picking up as brands are increasingly looking to the digital medium to create brand web series content.

A few brands recently created their branded content in the form of web series such as the brand Sugarfree which created a web series called The Sweet Breakup with Chef Kunal Kapur with foodies Rock and Mayur. It basically revolves around traveling to different places in India and creating the traditional sweet dishes using Sugarfree without compromising on the taste.

Even Honda Cars created a web series recently called Honda Jazz presents Sexy and I Know it. The web series revolves around three characters and a smart-ass, a beautiful girl, a nerd and a Honda Jazz at the centre of it. It had 6 episodes.

Branded content is simply integrating of a brand in the form of content or message delivered to consumers. The content is creatively made so that the brand is not the center of attention. For example, even Amul's famous topical print ads are also considered as branded content. However, today the web series brand content is taking center stage for brands.

Branded content in India has been growing at a rapid pace of 130% to 150% annually, though at a small base, according to an Adage report.

The digital video market is expected to be worth $1.6 billion by 2022, according to Media Partners Asia. The size of the digital advertising market in India is Rs 76.9 billion and the digital sector is growing at a rate of 28%.

This shows the possible growth potential of the such branded web series content in the country.

Over the next five years premium branded content globally is expected to mature into a $20 billion opportunity for publishers, said Greg Bella, VP, Marketing of technology provider for branded content, Polar in its blog.

A report by Polar stated that consumer awareness of a brand increased to 69% after engaging with branded content and purchase intent increased to 51%.

Branded content is not something new but has been picking up pace among brands. Television channel MTV a few years back has been working on branded content as it created shows such as Nano Drive with MTV and CEAT MTV Chase the Monsoon, apart from several others.

Harish Bijoor, Brand Expert and CEO of Harish Bijoor Consults says, “Branded content is very small today in India. It so small today that no numbers on it are yet available. But it is on a positive trend today. Story telling is a good way to present a brand and digital as a medium is relatively inexpensive. It looks like it is slowly going to the good old days of advertising where content was the main part of the ad.

He adds that people today are fed up of this hyperbole of brand names and as a reason brands are going back to content in the advertising.

He further said that it is difficult to estimate the exact size of branded content in India today but it is definitely growing at a fast pace.