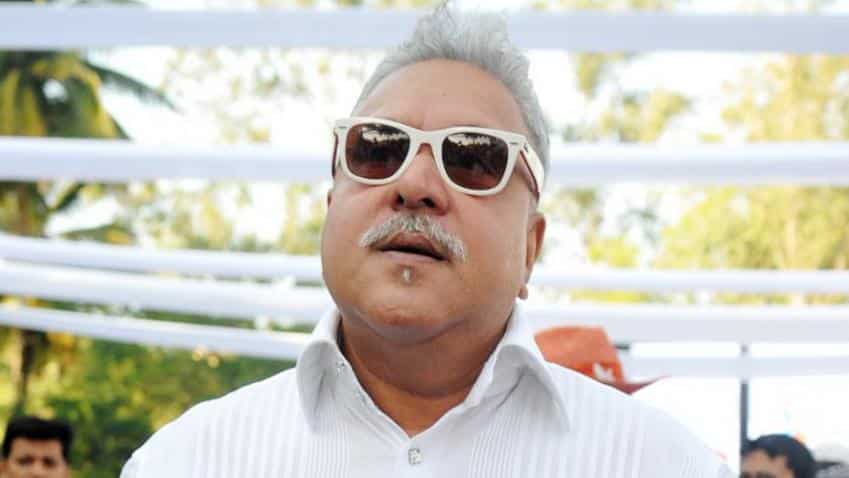 Vijay Mallya tweets his disappointment on being called a defaulter by media. Photo: IANS
RELATED NEWS

Vijay Mallya on Tuesday lashed out at the Indian media for calling him a defaulter and asked them to verify the facts before doing so.

The liquor baron been battling money laundering charges added to this his passport has been revoked by the government.

He took to twitter on Tuesday saying that he is neither a borrower or a judgement debtor.

In all humility and not in defiance as they report, I would like Indian media to check and verify facts before calling me a defaulter

Agree Kingfisher Air owes money to Banks.I am neither a borrower or a judgement debtor.Why am I a defaulter inspite of a settlement offer ?

Earlier too Mallya had expressed his disappointment over being labelled a wilful defaulter and said that he had invested over 600 pounds into Kingfisher Airlines and had tried everything possible to save the airline, in an interview with Financial Times.

Mallya on Monday resigned as a Rajya Sabha MP a week after the Rajya Sabha's ethics committee decided to unanimously expel him from Parliament.

He even said that the Indian government will not be able to recover any money from him by taking his passport or arresting him.

The committee had given him a week's time to explain his conduct in the default on bank loans in excess of Rs 9,000 crore extended to his Kingfisher Airlines Ltd.