When Air India attains redemption; no operating loss this year 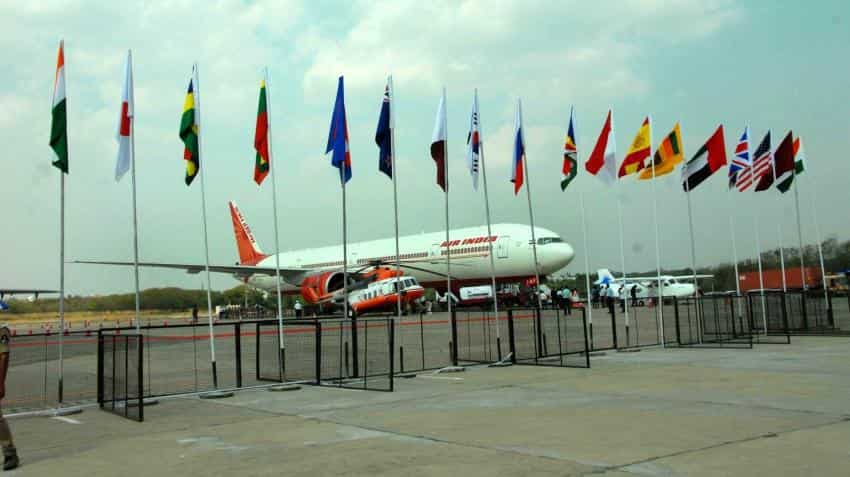 The on-time performance of AI improved 74% in January to July 2015 to 78% in the same period in 2016. Photo: IANS
Written By: ZeeBiz WebTeam
RELATED NEWS

Despite its risky financial condition, Civil Aviation Minister, Ashok Gajapathy Raju stated that for the first time in a long time, Air India has not made an operating loss.

A story by PTI quoted the Minister stating that the airline is struggling to stay afloat but it is heading in the right direction.

Raju reinstated that the government is trying hard to support the airline in any way possible, PTI report added.

Air India’s on-time performance measures include recruitment of 265 pilots in the last one year to address shortage and hiring 902 additional cabin crew members.

The airline has been in sever debt, stemming from a number of causes like compensation paid to customers for cancellations, delays and denial of boarding to passengers amounting to Rs 17,629.67 losses over the years.

The Civil Aviation Minister admitted to historical problems with the airline and stated that the government has also given permission to Air India to take a loan of 300 million dollars by external commercial borrowing and all steps are being taken to turn it around.

Raju even commented on the catering services of the airline stated that thes food was being served through reputed caterers and the airlines’ constant endeavour was to improve on it.