TikTok was reported to be the fourth most downloaded non-game app last year, and number 3 globally in terms of new installs across both stores. 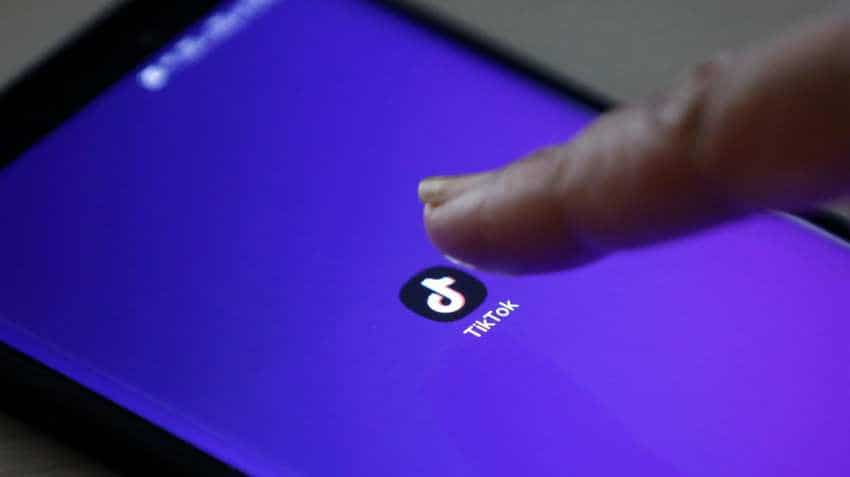 Popular app TikTok has created a new record with more than one billion worldwide downloads on the Apple App Store and Google Play Store, Sensor Tower said in its latest Store Intelligence estimates report. The one billion downloads include lite versions and regional variations of the app but do not include Android installs in China.

The number of new users of the app has reached 71.3 million worldwide, excluding China count.

TikTok was reported to be the fourth most downloaded non-game app last year, and number 3 globally in terms of new installs across both stores.

In January and February this year, the app was counted as number one non-game app in the US.

In what may surprise many, as much as 25% of App's downloads to date have come from India, and the userbase is estimated to be about 250 million. Last month, 43% of new users were from India, compared to 9.5 per cent in January last year.

This app was later introduced to the overseas market as TikTok one year later. Its a leading short video platform in Asia, the United States, and other parts of the world. In 2018, the application gained popularity and became the most downloaded app in the U.S. in October 2018.

The TikTok mobile app allows users to create a short video of themselves with music in the background, which can speed up, slowed down or edited with a filter.

This app can be used to create a music video while the users can pick the background music from a wide variety of music, edit it and record a 15-second video with speed adjustments before uploading it to share with others on TikTok or other social platforms.