Fitch said that the success of its entry models into new segments, especially the Jaguar XE, and the initial indications for the F-PACE, along with maintaining robust profitability, positive free cash flow and a strong financial profile, are considered instrumental as it transitions to become a higher-volume premium manufacturer. 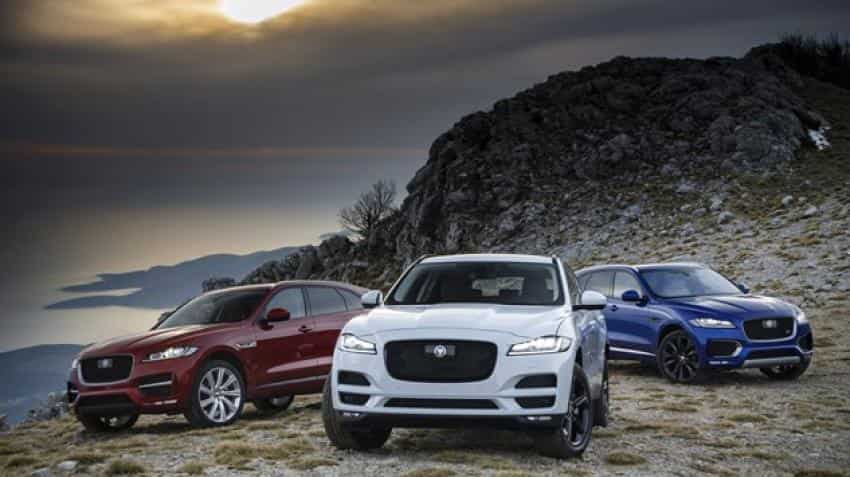 Two months have gone by since Britain took the decision to leave the European Union in a historic referendum on June 23, a move that sent ripples of fear in the financial world.

There was widespread fear that Brexit (Britain's exit) would impact companies like Tata Motors-owned Jaguar Land Rover, Tata Steel, Indian IT companies that get outsourcing business from the UK, amid a renegotiation of the country's ties with the European nations' consortium and the rest of the world.

While in the first quarter of FY17, JLR's EBIT (Earnings before interest and tax) narrowed to 5.2%, going forward, its outlook is stable, according to Fitch Ratings. The agency assigned a BB+ credit rating to the carmaker, up two notches from its current reading.

The report said, JLR's EBIT margins saw a drop to 5.2% from 8.5% in FY16, thanks to the impact of the negative forex effect, which offset the a stronger product and volume mix. In Q1, EBIT margin, adjusting for this FX effect, was 7.4%. The pound dropped to a 31-year-low against the dollar in the aftermath of the Brexit decision.

Going ahead though, Fitch said it expects JLR to maintain EBIT margins of 7-8% in FY17 and FY18.

"We expect JLR's launch of more new and refreshed models to continue to support its sales volumes and profitability, even as it faces challenges on several fronts, including increased competition and margin pressure in the premium market in China, and continued uncertainty around the fall-out from the UK's vote to leave the EU."

JLR has said it will be increasing its production capacity outside the UK, lending strength to its credit rating.

Fitch said that the success of its entry models into new segments, especially the Jaguar XE, and the initial indications for the F-PACE, along with maintaining robust profitability, positive free cash flow and a strong financial profile, are considered instrumental as it transitions to become a higher-volume premium manufacturer.

Currently, JLR is the fourth-largest automaker in the premium segment in terms of volume after Audi, BMW and Mercedes-Benz. 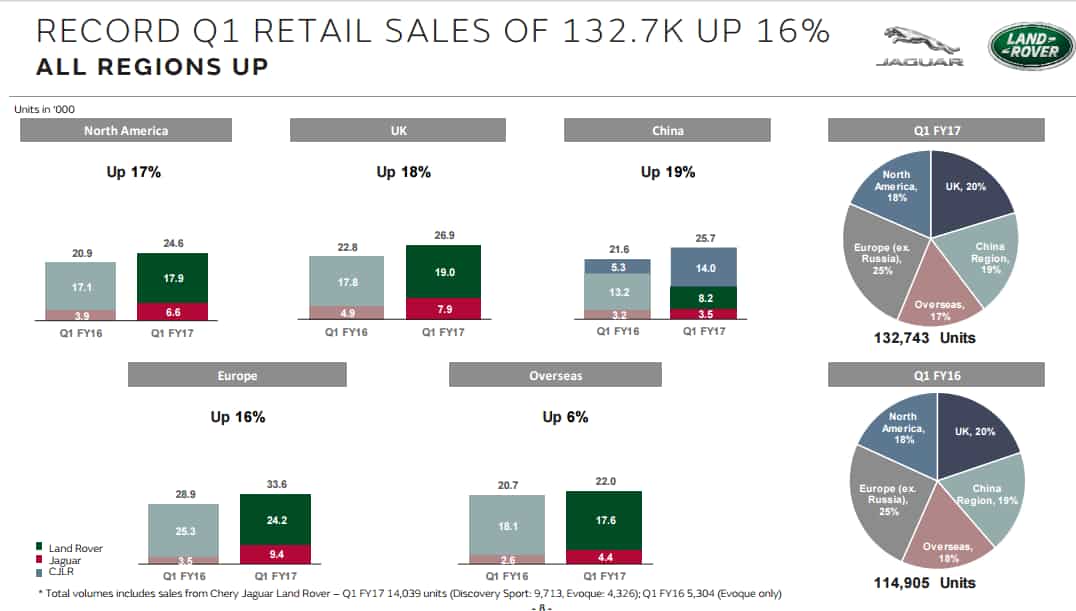 A strong product line is expected to boost JLR's profitability and EBIT margins, going ahead. This will be led by JLR's core Land Rover products, continued robust sales of the Jaguar XE (compact sedan), the global roll-out of new and refreshed products including the Evoque convertible, Jaguar F-PACE (crossover), and in China the release of Jaguar XF L (luxury sedan), Fitch said.

JLR may see robust demand for its luxury SUVs in both, the developed and the developing markets, the agency said.