Toshiba Corp on Wednesday had sued Western Digital for 120 billion yen ($1 billion) regarding a dispute over the sales of its prized memory chip unit. 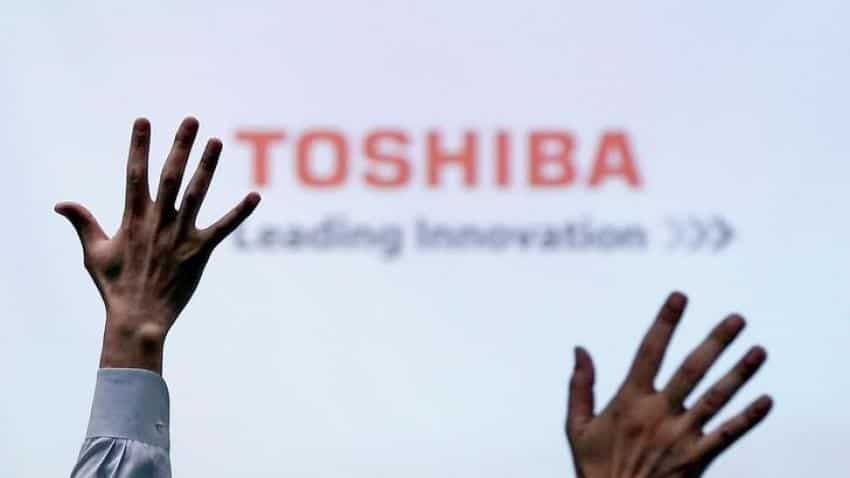 Reporters raise their hands for a question during a news conference by Toshiba Corp CEO Satoshi Tsunakawa at the company headquarters in Tokyo. Photo: Reuters
Written By: Reuters
RELATED NEWS

Western Digital Corp said on Thursday that legal action and other moves taken by Toshiba Corp in their dispute over the sale of its prized memory chip unit were harming Toshiba's stakeholders and customers.

Toshiba filed a lawsuit on Wednesday against Western Digital - which jointly runs Toshiba's main semiconductor plant - for 120 billion yen ($1 billion), claiming that an arbitration request and lawsuit by the California-based firm interfered with the sale of the chip unit.