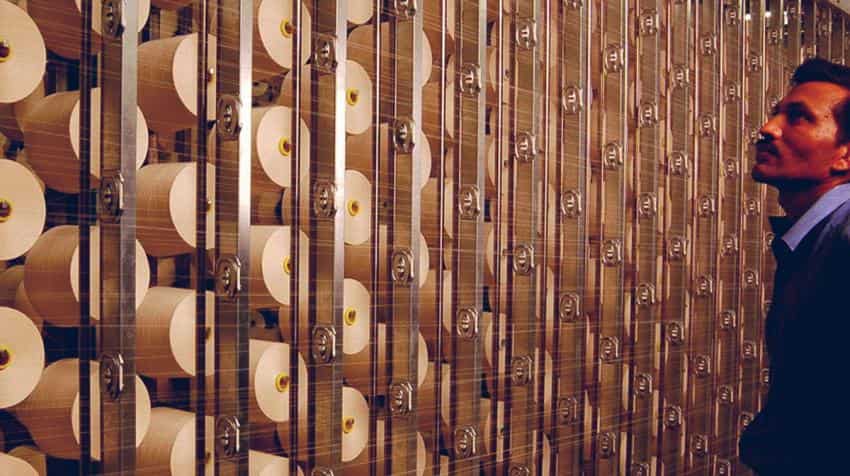 Again, the shares of the company had no buyers during early trade. Photo: Official website
Written By: ZeeBiz WebTeam
RELATED NEWS

Textile major Welspun India's shares continued to plunge for  asecond day after the Minneapolis-based Target Corporation decided to terminate its relationship with the company.

Target side of the story:

One of Target’s vendors, Welspun Global Brands (Welspun), was one of the producers of Egyptian Cotton 500-thread count sheets under the Fieldcrest label for Target, the US company said in a press release.

As per the release after an extensive investigation by Target, they confirmed that Welspun had substituted another type of non-Egyptian cotton when producing these sheets between August 2014 and July 2016.

"Neither Target nor Fieldcrest had any knowledge of this substitution.This was a clear violation of both Target’s Code of Conduct and our Standards of Vendor Engagement, and was contrary to the high ethical standards to which we hold ourselves, and our vendors", Target said.

Following this, Target pulled back all the products from its stores and web portal. The company also offered full refund to the customers who'd bought the sheets between August 2014 and July 2016.

The company informed Welspun that because of the misconduct found during the investigation, Target was in the process of terminating their relationship.

On Saturday, without naming Target Corp, Welspun India in its regulatory filing informed BSE that the company "refers to a product specification issue with one client program".

"We have initiated immediate actions to investigate the root cause. We are appointing an external auditor (one of the Big Four) to audit our supply systems and processes. This is an issue of highest priority for us and we will take all necessary steps to address it. We have an impeccable record of supplying quality products to our customers globally to over two decades. We reiterate our commitment to the highest standards of customer service and compliance", the company said.