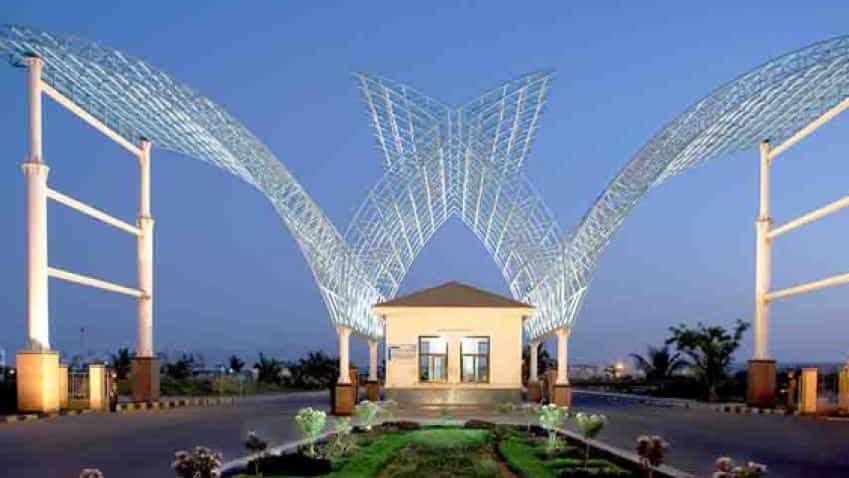 On Thursday, Welspun India had made announcement about appointing an external auditor 'one of the Big Four' to look into alleged lapses in its products supplied to clients. Image Source: Official Website
Written By: PTI
RELATED NEWS

Welspun India on Friday said it has appointed consultancy firm Ernst & Young (EY) to look into alleged lapses in its products supply after the US-based Target Corporation terminated contract with the textiles maker.

"The company has appointed Ernst & Young LLP to review our supply chain systems and processes," Welspun India said in a BSE filing.

On Thursday, Welspun India had made announcement about appointing an external auditor 'one of the Big Four' to look into alleged lapses in its products supplied to clients.

"We are in the process of appointing an external independent 'Big Four Auditor', to audit all of our supply systems and processes to understand the root cause. The audit will give us clarity on a number of questions, including where and how the issue occurred and what steps we will need to take to tighten our processes," Welspun India Managing Director Rajesh Mandawewala told analysts in a conference call.

He further said, "We have initiated dialogue with a 'Big Four' firm to start audit...We expect the audit to be completed in six to eight weeks."

The development follows Target Corporation, which had after an extensive investigation, confirmed that Welspun that uses Egyptian cotton to make bedsheets and pillowcases sold by the retailer, substituted another type of non-Egyptian cotton when producing these sheets between August 2014 and July 2016.

The retailer had said as soon as its investigation confirmed the substitution, it pulled all remaining product from Target stores and Target.Com.

Sales to Target Corporation was approximately $90 million in 2015-16 for Welspun India and accounted for almost 10% of its overall business.