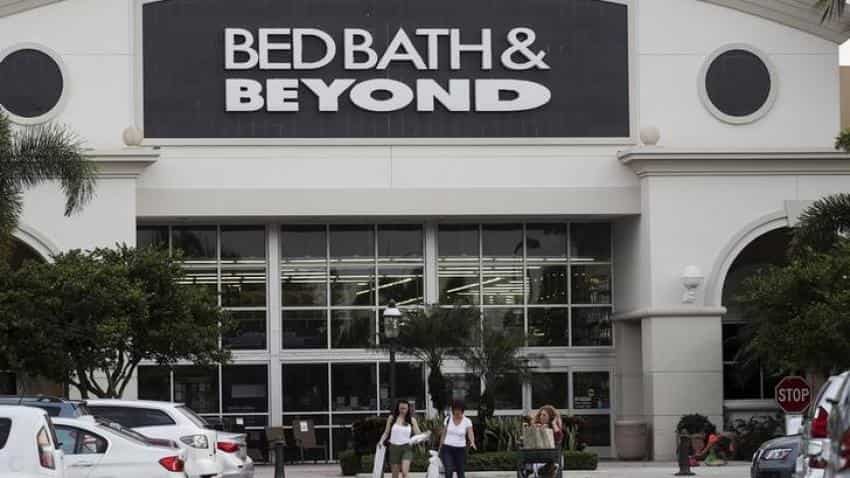 U.S. retailer Bed Bath & Beyond said it ordered an external audit of textiles from Welspun India, putting more pressure on the embattled Indian bedding and towel maker that has seen nearly half its market value wiped out this week.

Welspun has been caught in a maelstrom after U.S. retailing giant Target last week accused the Indian manufacturer of passing off cheap sheets as premium Egyptian cotton for two years.

Target has said it is severing ties with the company, prompting other Welspun clients including Wal-Mart Stores and JC Penney to also probe the manufacturer.

Welspun shares fell 10 percent at the open on Thursday, and hit the daily lower limit for a fourth day. At Thursday`s low, Welspun had a market value of 53.55 billion rupees ($798 million), nearly half the market value it had last Friday.

The stock recovered to trade largely flat by midday on Thursday after Welspun sent a clarification to exchanges reiterating that an external audit of the supply chain has been sought and would be completed in 6-8 weeks.

The company`s announcement came after Wal-Mart, the world`s largest retailer, said it is reviewing Welspun`s cotton certification records. Department store JC Penney is also conducting an investigation "to ensure the integrity of Welspun`s product claims." Macy`s said on Wednesday it is also monitoring the situation.

Target on Wednesday said it is in the process of taking out all products made by Welspun under the `Fieldcrest` label, and has already removed 750,000 Fieldcrest bedding products from stores and its website. Those were sold between 2014 and 2016, and Welspun claimed they were made from Egyptian cotton, spokeswoman Molly Snyder said.

The investigation at Target, which routinely audits its products, finished at the end of July, Snyder said. She declined to provide details about what triggered the probe. Target declined to comment on how this product quality issue was not caught by its internal buying team for two years.

Target is offering a refund, in the form of a gift card, to affected customers, who either have a loyalty card or bought the products online.

On Monday, Welspun said it would hire a major accounting firm to review its supply processes.

Some retailers such as Swedish home furnishing giant IKEA AB said they would continue doing business with Welspun while awaiting the outcome of the firm`s probe.

(Reporting by Nandita Bose in Chicago and Douglas Busvine in New Delhi, with additional reporting by Sruthi Ramakrishnan in Bengaluru; Editing by Alan Crosby and Ian Geoghegan)