This app will soon give WhatsApp a run for its money: Check its features

While WhatsApp has stood out from the lot, another app is making good waves. With billion users and counting, WeChat will soon become the world’s most popular chat platform surpassing WhatsApp, according to a report by express.co.uk. 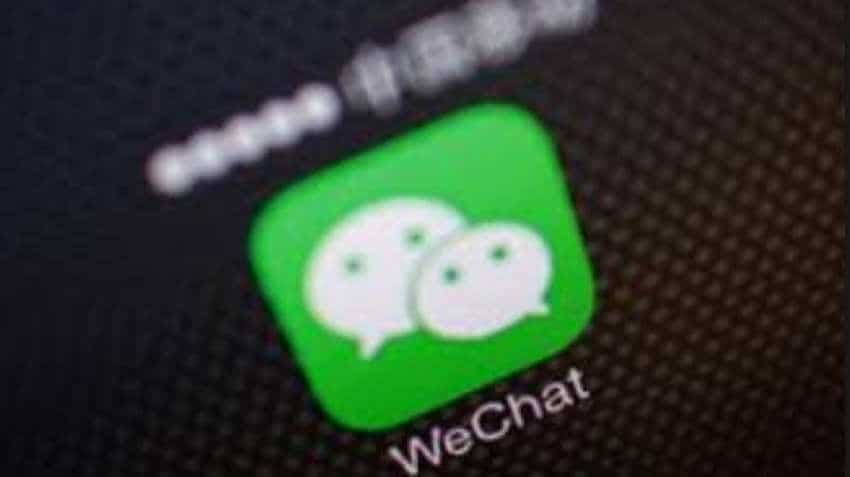 The mediums used for communications among humans have evolved over a period of time. There was a time, when people used to communicate through hand written letters, telephones, emails, fax etc. However, since internet has spread across the globe, new ways of communication have rolled out. The dependency on smartphones compelled companies to come up with chatting and hassle free communication based applications. While WhatsApp has stood out from the lot, another app is making good waves. With billion users and counting, WeChat will soon become the world’s most popular chat platform surpassing WhatsApp, according to a report by express.co.uk.

Well, WeChat is not very famous outside China but people know a bit about it. The app was launched back in 2011 and became one of the world's largest downloaded apps in 2018. The application topped as it has over a billion monthly active users, with more than 900 million using the chat based mobile app every day.

WeChat is one of the world's most powerful mobile phone applications according to industry experts. It is also given a tag of China's "app for everything" as it serves range to the users.

1. WeChat messaging: One can add contacts in two ways, by scanning QR code on another person's phone, or through a phone number or ID. WeChat is mostly used mobile chat app used in China, because rival services like Facebook are blocked in the country.

2. WeChat payments: This service provides the facility to pay for most things anywhere in China. Any user with a Chinese bank account can link it to WeChat. A user can simply pay by scanning a unique WeChat bar-code or scanning the bar-code of product. Online shopping in China is mostly done with WeChat Pay.

3. WeChat mini-programs: Mini-programs of WeChat allow businesses to send commercial messages directly to the users. People are using several services within the application. WeChat tries to keep users associated to its app ecosystem by launching several applications for various services.